What Did You Read This Year? 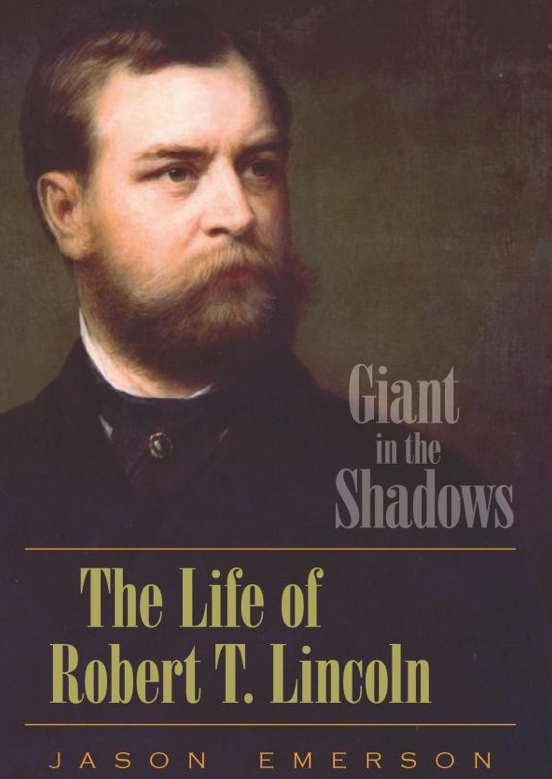 As I did last year I thought I might give you a chance to share what you enjoyed reading in the area of Civil War history over the past year.  It doesn’t have to have been published this past year and feel free to share something outside the field entirely if you feel moved to do so.

In the meantime here is a taste of my “Best of 2012” list.  Even though I am only halfway through it, I am giving the Best Biography award to Jason Emerson’s, Giant in the Shadows: The Life of Robert T. Lincoln

(Southern Illinois University Press, 2012).  I never thought that I would find myself engrossed by the story of Lincoln’s only son to survive to adulthood, but this is a fascinating story.  It was Spielberg’s Lincoln that drove my curiosity.  While the movie offers somewhat of a corrective to Lincoln’s relationship with his wife it offers a very traditional picture of an estranged father-son relationship.

Emerson offers a very different interpretation of this relationship, one that includes a great deal of fatherly affection.  The author also makes a convincing case that Lincoln talked seriously with his son about issues related to the war during his visits home from Harvard.   In fact, it is likely that father and son were engaged in conversation before Lincoln headed off to Ford’s Theater.  You can’t help but sympathize with Robert Todd in the period immediately following his father’s death as he was forced to assume the role of father figure to Tad and caregiver to his aggrieved and increasingly unstable mother.  On top of this he decided not to return to Harvard and instead intern at a Chicago law firm.

I knew that Robert was present at the assassination of President James Garfield and that he was in Buffalo, NY when President McKinley was shot, but I did not know that he was saved on a train platform before his father’s assassination by non-other than Edwin Booth.

This is a big book, but I promise that you will be well rewarded.

Leave a Reply to longislandwinsCancel reply