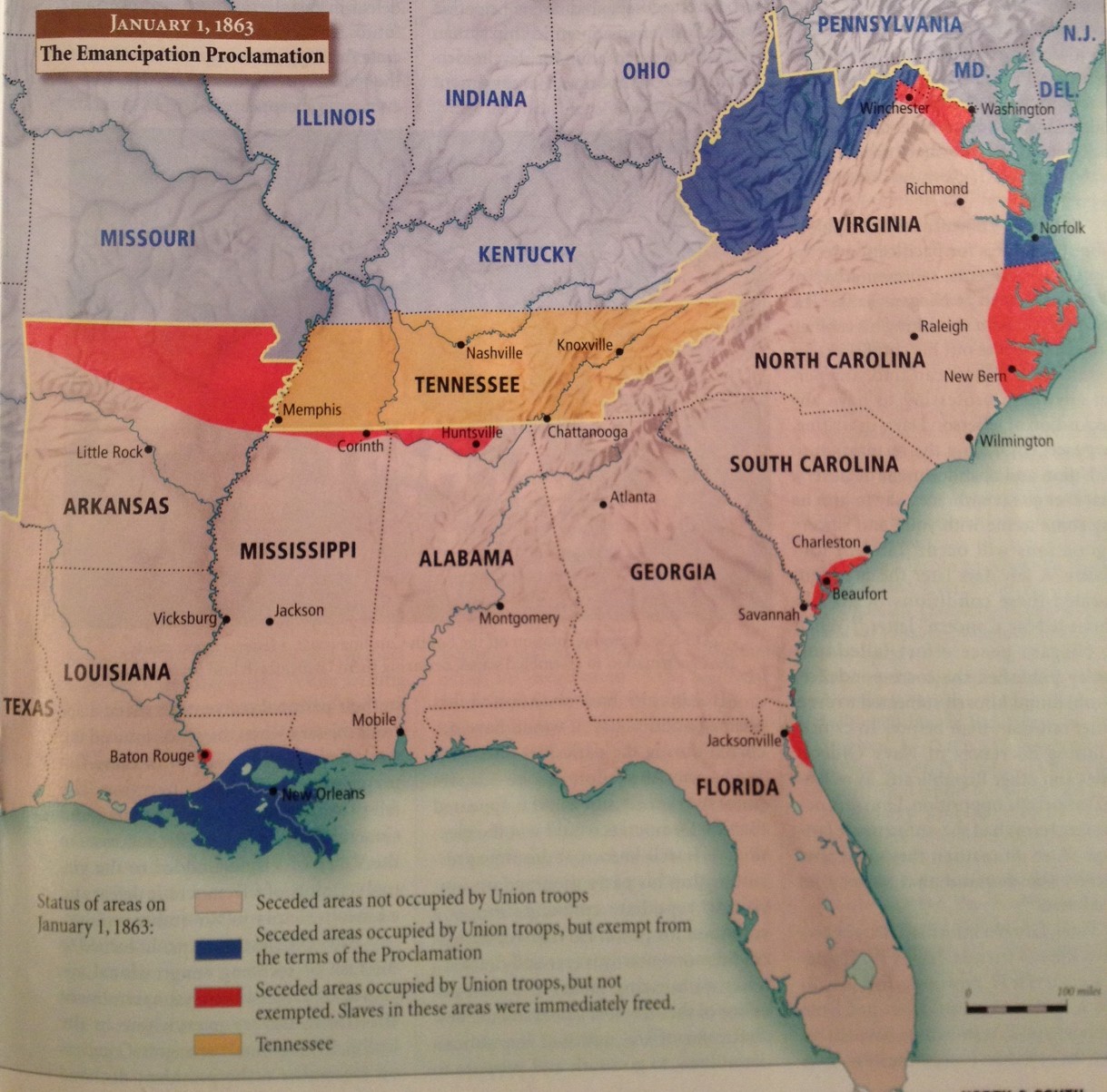 Previous post: Today Should Be a National Holiday: Emancipation 150