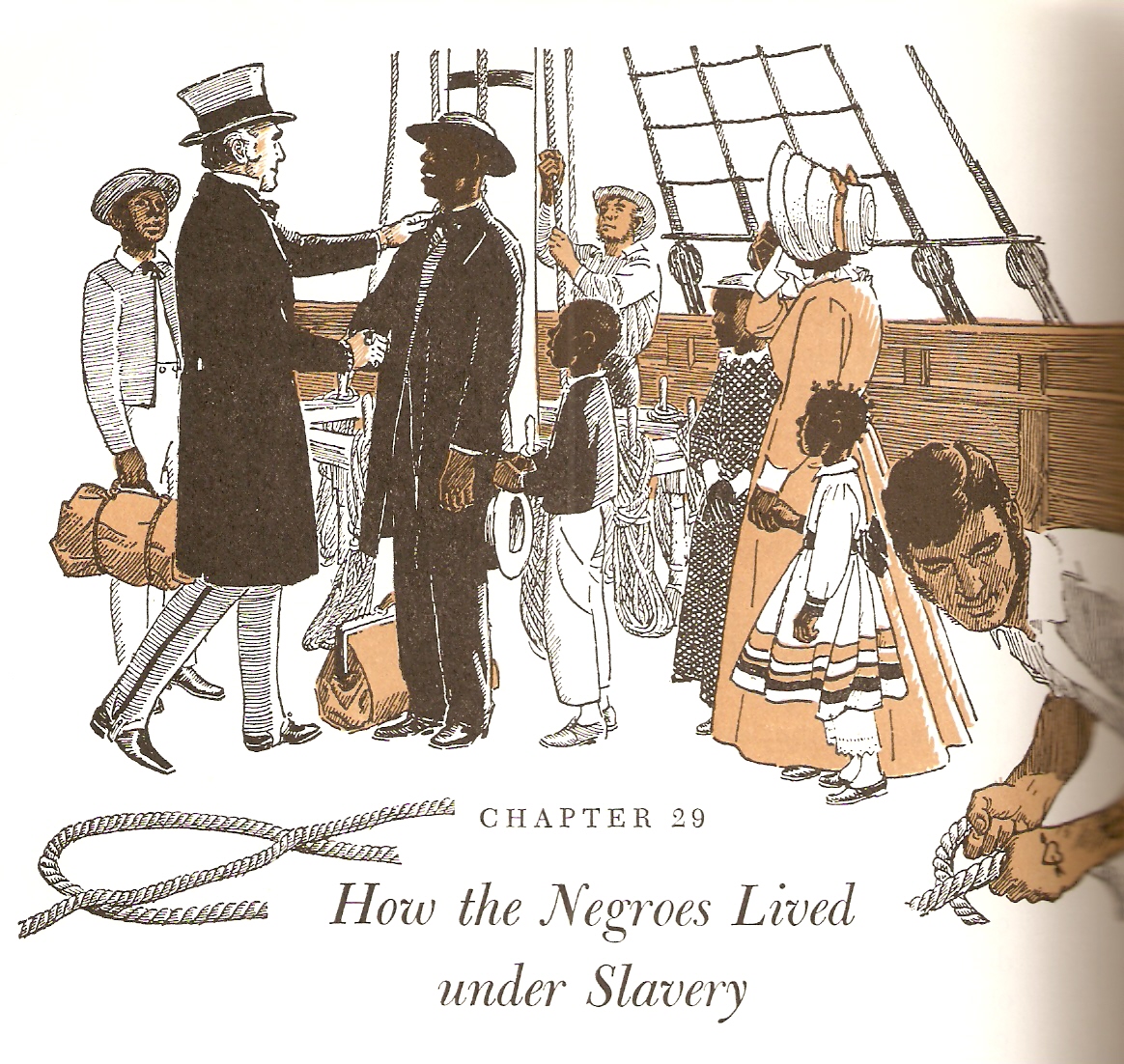 I just came across the schedule for the upcoming meeting of the Stephen D. Lee Institute in St. Augustin, Florida next month.  It should come as no surprise that they decided to focus on the 150th anniversary of the Emancipation Proclamation.  A quick glance at the titles of the presentations suggests that participants will be getting a very different perspective on the events that culminated with the proclamation as well as its short- and long-term consequences.

You just gotta love these titles.  I do hope that they make these talks available on video, especially De Rosa’s.  There will be a cash bar following the last talk between 4:30 and 6pm.  I suggest they move it up to 8am.

Next post: David Larsen on Interpretation and Public History

Previous post: Beyond the Civil War and Reconstruction With Jonathan Holloway