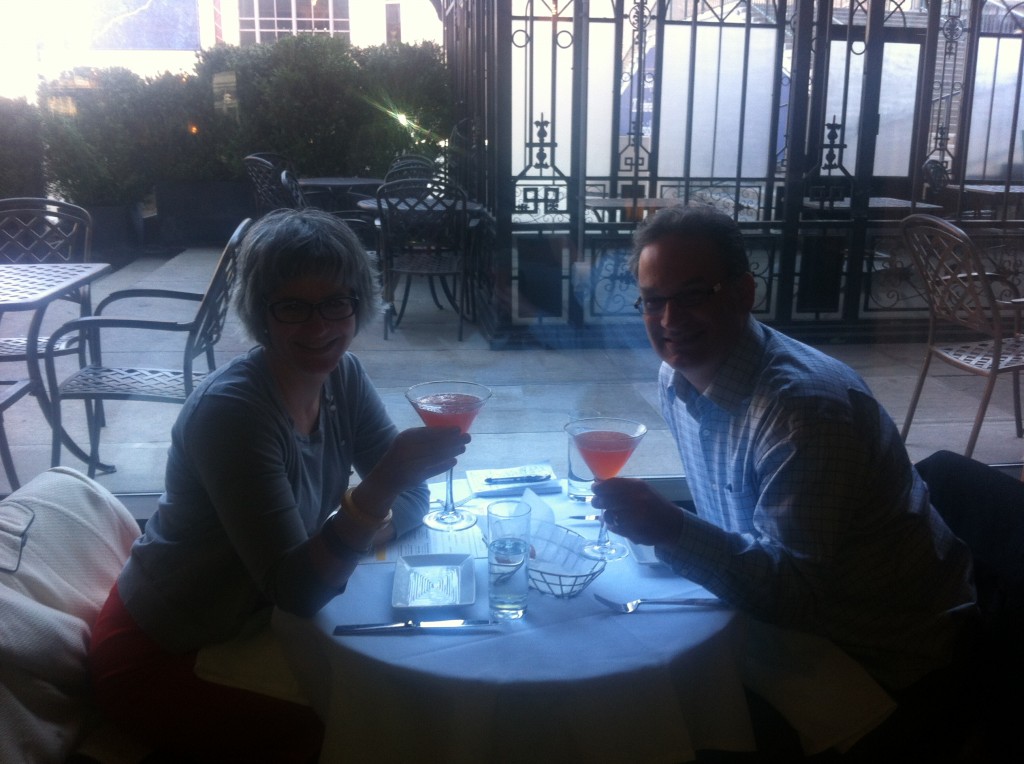 In between the final day’s sessions yesterday at the Massachusetts Historical Society, Megan Kate Nelson and I met over lunch and cocktails to talk a little business.  Over the next few months we will be co-editing a special issue of Common-place on the Civil War Sesquicentennial and Civil War memory.  The issue is slated for publication in early 2014.  As it stands our approach will be regional with a particular focus on what is currently happening on the ground at various sites, which is broadly construed.  We are trying to cast as wide a net as possible with as many different voices and perspectives as possible.  The nice thing about working with Common-place is that we have a great deal of flexibility both in terms of the number of essays we commission and their length.

While we have a sense of who we would like to write featured essays we could use some help with the book review section.  Given the focus of the issue, we are looking for a broad selection of recently and soon-to-be published books on the Civil War and historical memory.  Of course, we are going to try to get an advanced copy of Carrie Janney’s forthcoming study

in UNC Press’s Littlefield Series as well as Linda Barnickel’s Milliken’s Bend: A Civil War Battle in History and Memory, which I can’t wait to read for the obvious reasons.  Beyond that the floor is open to your suggestions.  What’s out there that you think should be reviewed in this special issue?  Feel free to think a bit outside the box.  Again, we are pretty flexible given the digital format.

The photograph accompanying this post is of your two editors at work.  It’s appropriately dark given that we are still unclear as to what all of this will come to in the end.  We also thought a before and after shot would be appropriate to see if we are still congenial toward one another by the time we reach final publication.  We shall see.  I suspect that as long as there is an occasional cocktail along the way we will be just fine.

Finally, congratulations to Megan.  Her book, Ruin Nation: Destruction and the American Civil War was named a Finalist for the 2012 Jefferson Davis prize by the Museum of the Confederacy.  It is certainly well deserved.

Next post: Boston’s Civil War Memory or Lost Cause

Previous post: Three Days of Talks and Not a Shot Fired