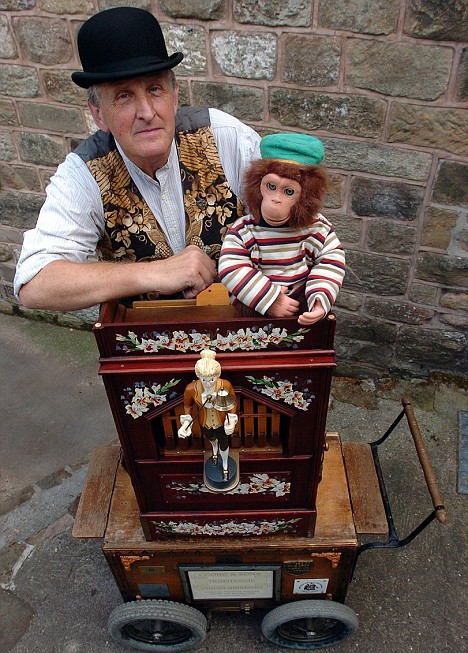 You may remember that Megan Kate Nelson and I are co-editing a special edition of Common-place on the Civil War Sesquicentennial, which should be published in early 2014.  We just finished getting together our list of contributors and it looks awesome. We’ve covered a great deal of ground from how the war is being taught in the classroom to interpretation in museums as well as how the war is being commemorated across the country and beyond. This issue is going to have a little bit for everyone interested in this important subject.

Here is our list of contributors as of today:

Megan and I seem to be getting along like a monkey and an organ grinder. It’s still unclear as to which roles we are playing.