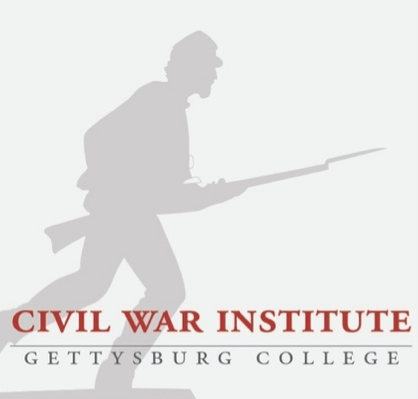 With not much else going on today I thought I would pass along the news that I’ve agreed to join the faculty for the 2014 Civil War Institute at Gettysburg College. This will be my third straight year taking part and I couldn’t be more thrilled. I am especially excited given that the focus of next year’s institute is right up my alley.

As it stands it looks like I will be giving a talk on the battle of the Crater and historical memory as well as leading a break-out session, dine-in session, and a workshop for the scholarship students. It’s a full plate, but it promises to be a lot of fun. Additional historians who have already signed on include Caroline Janney, John Hennessy, Brooks Simpson, Frank O’Reilly, Barton Myers, Robert E.L. Krick, Megan Kate Nelson, and Allen Guelzo.

The year’s institute was sold out, so it might be a good idea to register early, which you can do by clicking here.