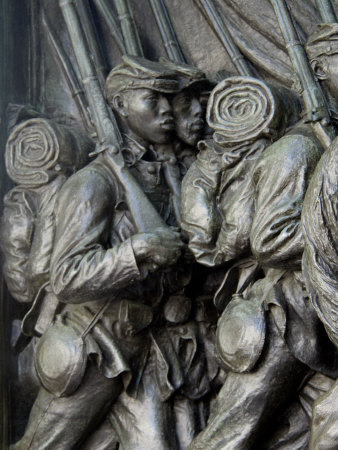 I am working on finalizing a list of my top 10 favorite Civil War-related sites here in Boston for an upcoming issue of The Civil War Monitor. I’ve given a couple of talks in the area about how Bostonians commemorated and remembered the Civil War. It’s an interesting challenge given the extent to which the American Revolution dominates popular memory and heritage tourism. Boston’s commemorative landscape rivals any southern city and reflects the direct impact that the war and its outcome had on the region. Most of the sites listed below can easily be included in a family’s vacation itinerary.

The list is a work in progress so feel free to offer suggestions.