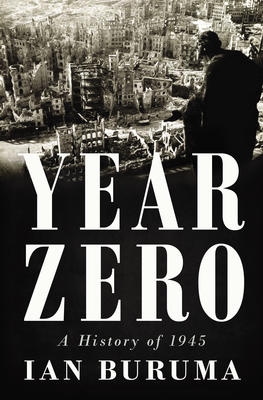 I decided to post my “Best of” list a little earlier this year. As you might imagine a return to full-time teaching limited what I was able to read over the past few months, but I still managed to make my way through a good number of books in 2013. I thought it was a pretty good year for Civil War books. As for my own research, this past year was a bit of a disappointment. Responsibilities at school also hampered my progress on the black Confederates book, but I am hoping to return to it over the summer. As I reported a few weeks ago, I am also researching the Crater once again for an essay that will appear in an edited volume in 2015. [Should be able to provide more details on it in the near future]. Finally, keep an eye out in January or February for a special issue of Common-place on the Civil War sesquicentennial that I co-edited with Megan Kate Nelson. The essays cover a wide range of topics and should appeal to both scholars and Civil War enthusiasts alike.

Best Social History: Bruce Levine, The Fall of the House of Dixie: The Civil War and the Social Revolution That Transformed the South (Random House, 2013).

Best Union Study: John Stauffer and Benjamin Soskis, The Battle Hymn of the Republic: A Biography of the Song That Marches On (Oxford University Press, 2013).

Congratulations to the winners and happy reading!