From the State Flag to Your Car’s Exhaust 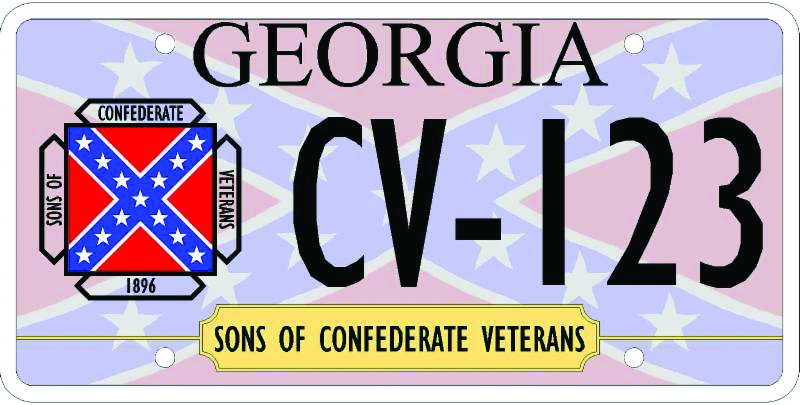 It’s one of those stories that fires up interest groups on both sides of the Confederate flag debate as well as the mainstream media, which can’t get enough of it. I completely understand why some in Georgia take offense to this particular vanity plate, but it should be remembered that this is a revision of a plate that is already in circulation. Here’s the thing, according to the story:

The state sold a total of 439 of the earlier version in the last two years. There are 35 orders already for the new tag, according to the Revenue Department.

That basically means that the vast majority of Georgians can probably go their entire lives without seeing one of these plates on the back of a car. In other words, there really is no reason to get upset. In fact, Georgians should be reminded that this divisive symbol was once part of their state flag dating back to 1956. We all know what it was meant to symbolize. Now it can only be found next to a car’s exhaust.