Heading back into the classroom tomorrow, but I hope to make time to get through these new releases at some point. Best of luck to all of you who are preparing for a new school year as well. 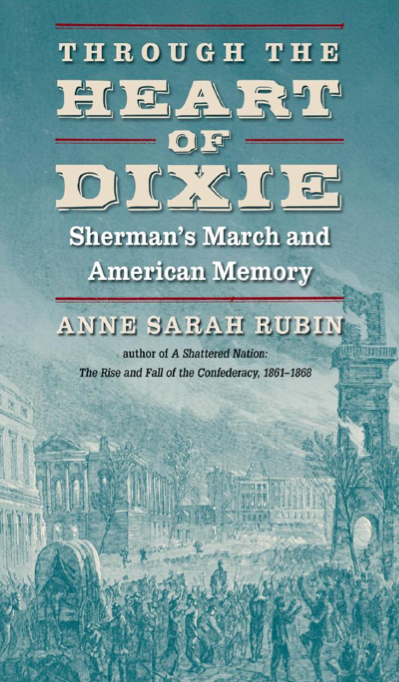 Edward E. Baptist, The Half Has Never Been Told: Slavery and the Making of American Capitalism (Basic Books, 2014).

Todd Brewster, Lincoln’s Gamble: The Tumultuous Six Months that Gave America the Emancipation Proclamation and Changed the Course of the Civil War (Scribner, 2014).

James Oakes, The Scorpion’s Sting: Antislavery and the Coming of the Civil War (Norton, 2014).