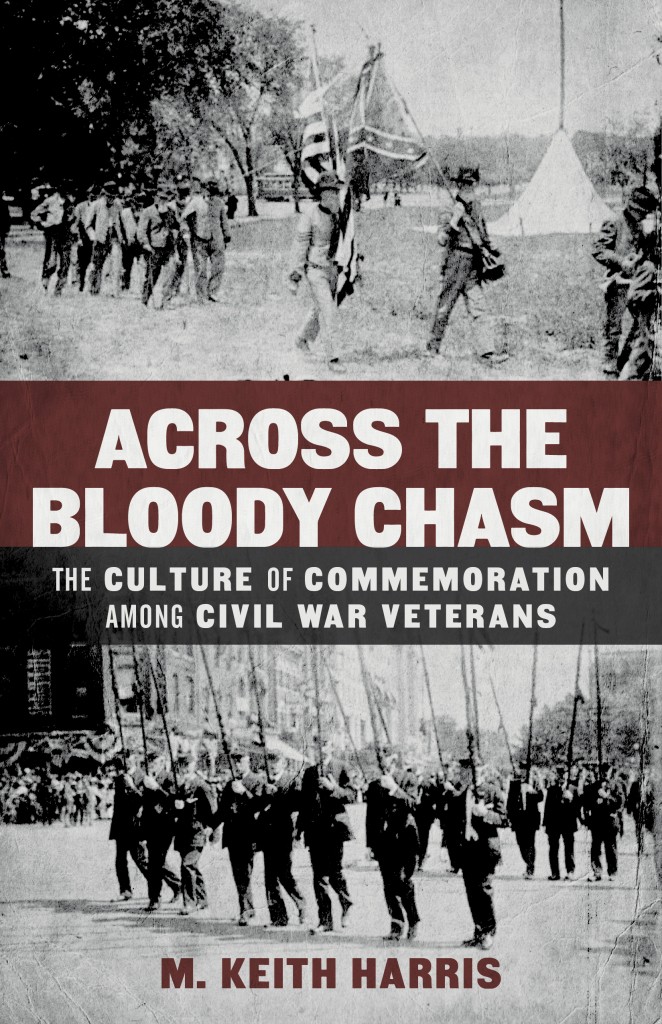 Congratulations to fellow blogger and historian, Keith Harris, on the publication of his new book. It’s always nice to see hard work rewarded and I hope Keith is enjoying that feeling of holding a new hardcover book. I’ve made my way through the first chapter and can’t recommend it enough. Keith’s work fits neatly into a growing body of scholarship that challenges an interpretation made popular by David Blight that places reconciliation at the center of Civil War memory at the expense of memory of emancipation and the end of slavery. It is well worth your time.

Aaron Sheehan-Dean ed., The Civil War: The Final Year Told by Those Who Lived It (Library of America, 2014).

Dick Lehr, The Birth of a Nation: How a Legendary Filmmaker and a Crusading Editor Reignited America’s Civil War (Public Affairs, 2014).

Timothy B. Smith, The Mississippi Secession Convention: Delegates and Deliberations in Politics and War, 1861-1865 (University of Mississippi Press, 2014).

Previous post: How High Schools Can Talk About the Confederate Flag