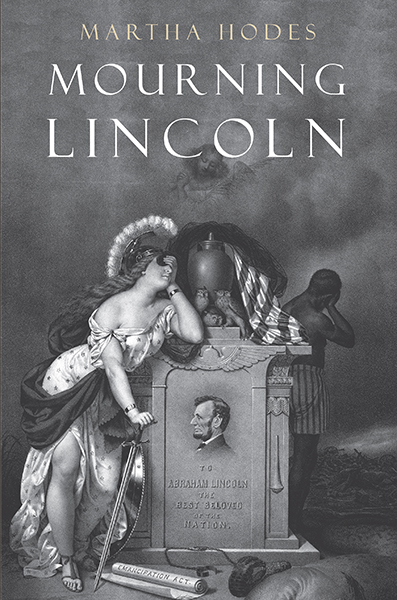 The following list includes advanced reader copies, books sent directly from the author or books purchased through my Amazon affiliate account. I am currently reading Martha Hodes’s new book and I can’t recommend it enough. She is a wonderful storyteller.

Megan L. Bever & Scott A. Suarez eds., The Historian behind the History: Conversations with Southern Historians (University of Alabama Press, 2014).

Eric Foner, Gateway to Freedom: The Hidden History of the Underground Railroad (Norton, 2015).

Donald Frazier, Thunder Across the Swamp: The Fight for the Lower Mississippi, February-May 1863 (State House Press, 2011).

Jason Sokol, All Eyes are Upon Us: Race and Politics from Boston to Brooklyn (Basic Books, 2014).

Next post: It’s Never Enough (once again on the Black Confederate go-around)