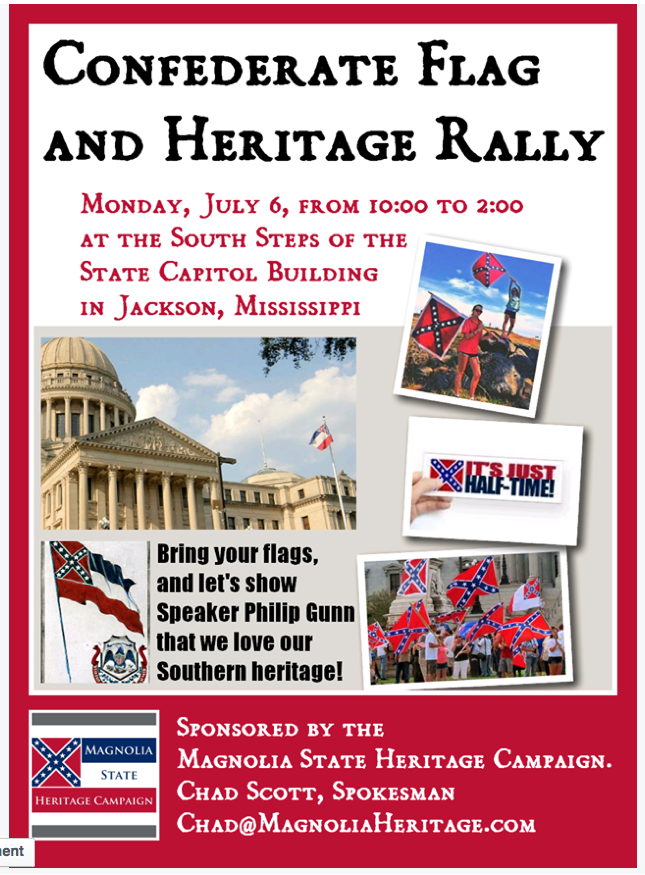 Next post: Has the Face of Confederate Heritage Changed in the Past 50 Years?