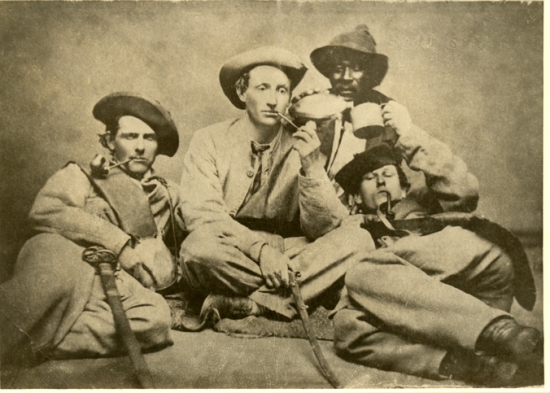 Next post: Confederate Heritage Has Its Day at Stone Mountain

Previous post: A Visit To the Royall House and Slave Quarters