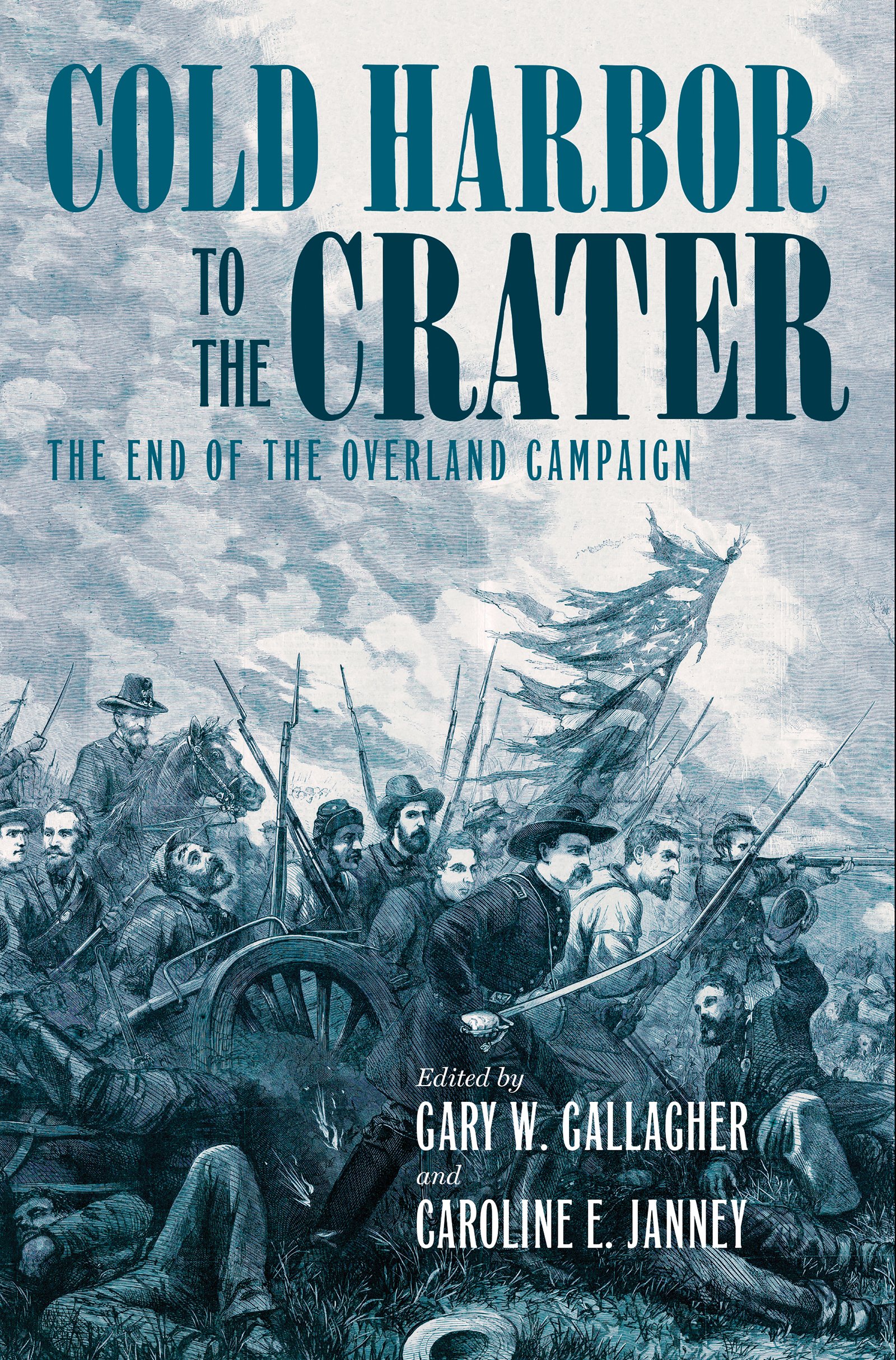 Leave a Reply to TFSmithCancel reply

Next post: Few Thoughts About Confederate Iconography at #AASLH2015