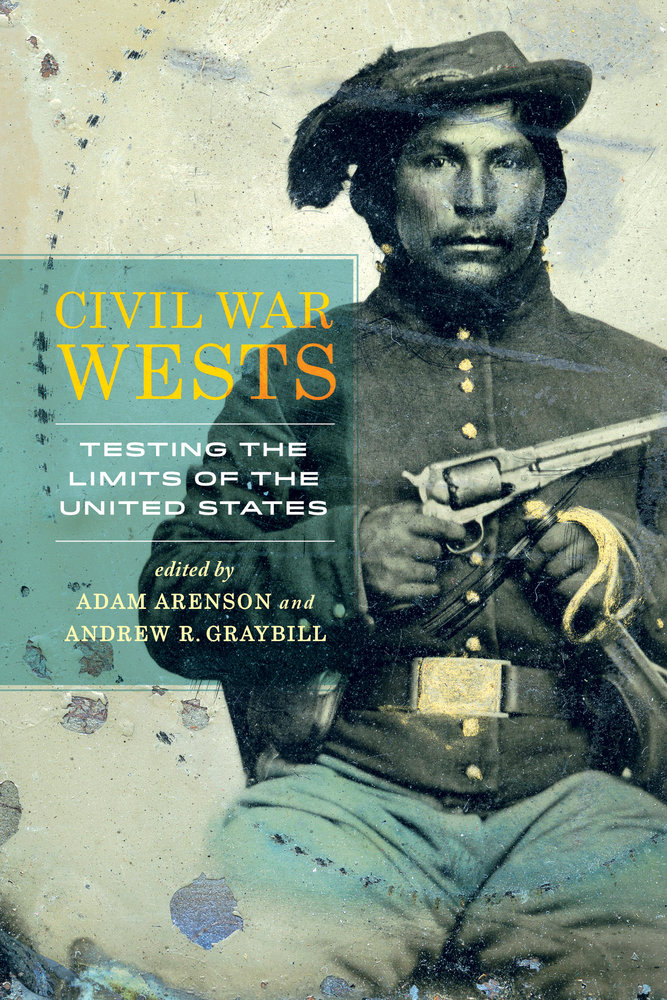 Three of the books below reflect my recent interest in the West during the Civil War era, which I know next to nothing about other than having read Ari Kelman’s brilliant book about the Sand Creek Massacre. I am currently working on a little project that involves an almost complete run of the Second Colorado Cavalry’s camp newspaper published in 1864 and 1865. What I find interesting is the way in which the Civil War and growing concerns on the frontier with Native Americans begin to overlap by the end of the war. I will share more about this project in the coming weeks as it begins to come together. Thanks to my fellow Book Squad members, Megan Kate Nelson and Heather Cox Richardson, for the suggestions.

Leornard L. Richards, Who Freed the Slaves?: The Fight over the Thirteenth Amendment (University of Chicago Press, 2015).

Hampton Sides, Blood and Thunder: The Epic Story of Kit Carson and the Conquest of the American West (Anchor, 2007).

Elliott West, The Contested Plains: Indians, Goldseekers, and the Rush to Colorado (University Press of Kansas, 1998).