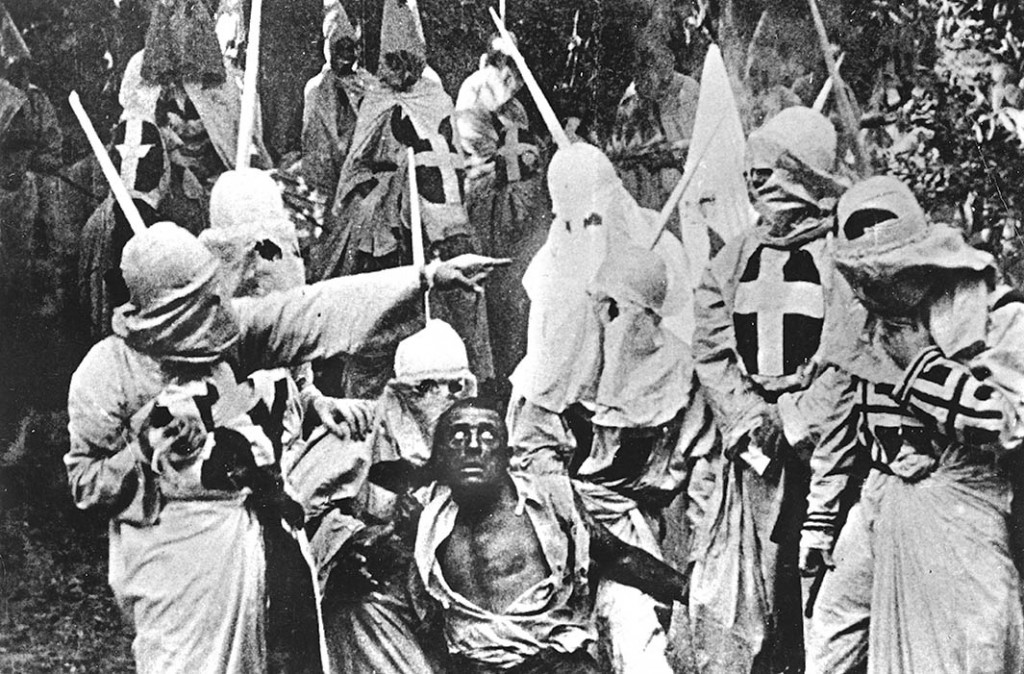 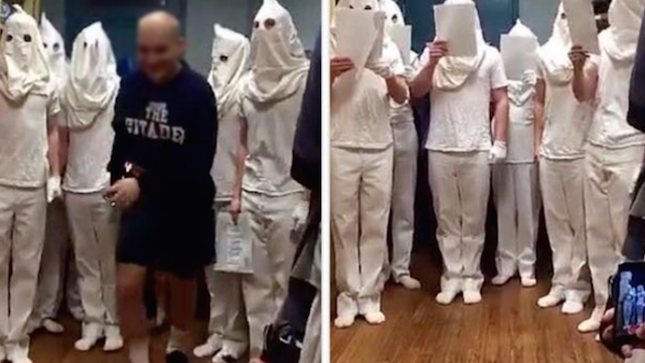 Leave a Reply to mass18thCancel reply