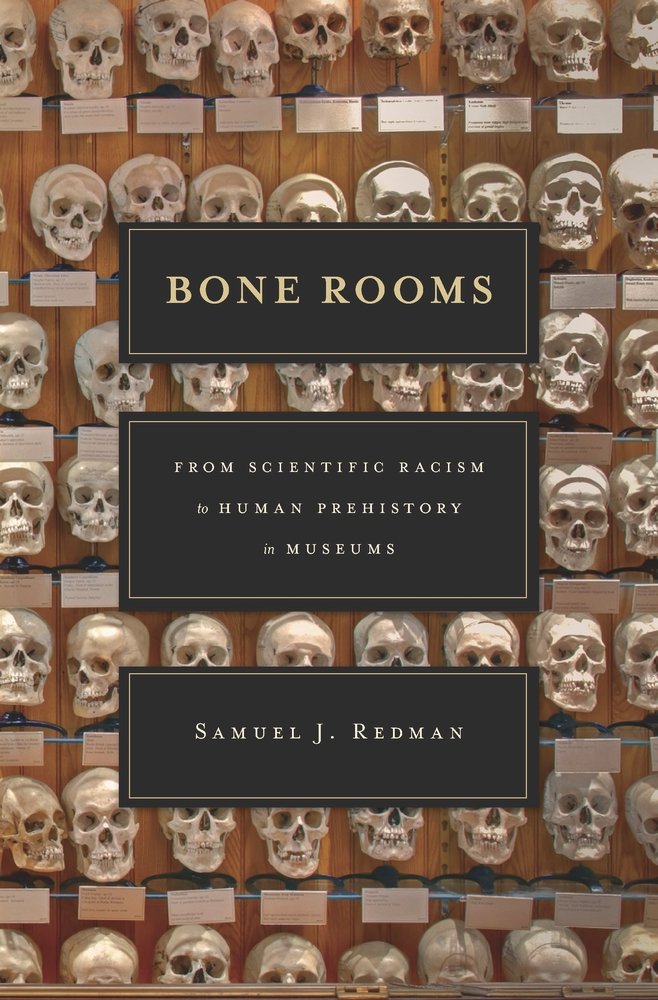 I am very excited to see that Stephen Sears is slated to release a new book early next year. It is titled, Lincoln’s Lieutenants: The High Command of the Army of the Potomac. Sears has always been one of my favorite Civil War writers.