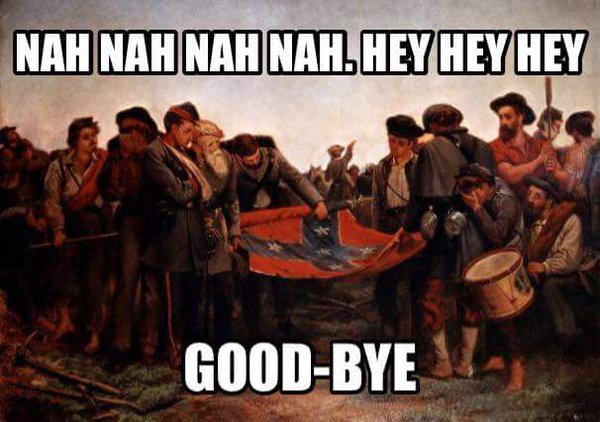 This year twitter is being embraced by folks who disapprove of proclamations issued by state and local governments recognizing April as Confederate Heritage Month. The hashtag #ConfederateHeritageMonth has produced a healthy clip of tweets over the past few weeks. I have added a few of my own ‘Another Moment in Confederate Heritage Month” tweets, including one today that recognizes the 151st anniversary of Lee’s surrender at Appomattox.

And now for your #ConfederateHeritageMonth Moment: On this day, 151 years ago, Robert E. Lee SURRENDERED.

When historians look back on how the Civil War was remembered and commemorated during the 150th they will have to come to terms with the important role that social media played in shaping and giving voice to the nation’s collective memory.