Khizr Khan and the ‘Politics of Mourning’ at Arlington 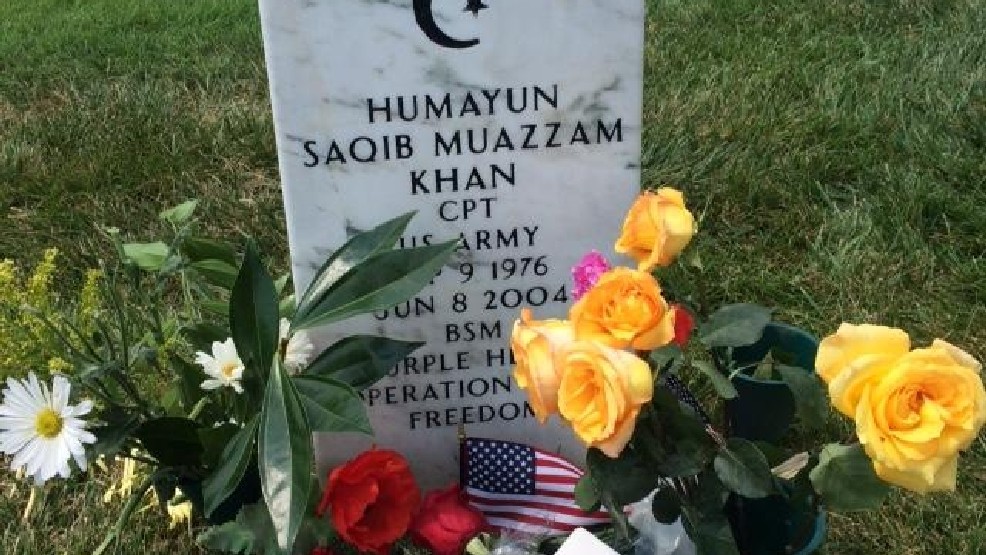 Like many of you, I was moved by Khizr Khan’s passionate response during the final night of the DNC’s national convention to Donald Trump’s early campaign promise to ban all Muslims from this country. His defense of his son, Captain Humayun Khan, who was killed in Iraq in 2004 reflects the serves as an important reminder that claims to citizenship and loyalty to this country transcends racial, ethnic, and religious identification.

I was particularly taken by Mr. Khan’s reference to Arlington National Cemetery as I am just about finished reading Micki McElya’s new book, The Politics of Mourning: Death and Honor in Arlington National Cemetery. I highly recommend it. The overall focus of the book provides some much needed context to Mr. Khan’s remarks about his son, his service as a Muslim American, and his burial at Arlington, which I hope comes through in my latest essay at The Daily Beast.

Next post: Learn the Truth About Confederate Heritage & History