The Politics of the Black Confederate Myth

I don’t think this is going to surprise many of you. This is certainly not a scientific survey, but it does reinforce my own perceptions having to do with the political affiliations (irrespective of race) of people who believe that black men served as soldiers in the Confederate army.

I follow a couple of twitter hashtags that relate to the black Confederate myth. Once every so often I respond by pointing out a discrepancy, especially when it comes to images or link to a scholarly source. It never ends well. So, as a little experiment I decided to check out the twitter profiles of individuals who have posted in support of the myth over the past few weeks.

Here are the results: 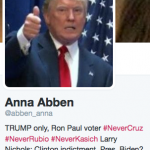 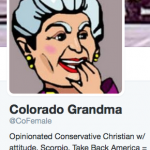 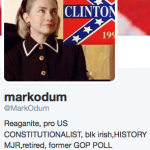 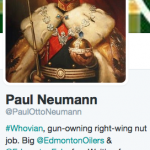 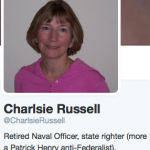 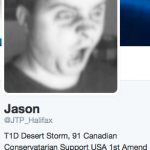 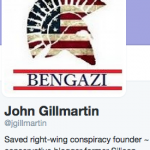 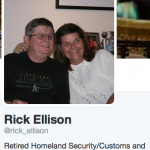 A recent piece at the History News Network profiled Donald Trump’s former Northeast Florida Field Director, who happens to be African American and who believes that there were thousands of black Confederate soldiers.

Again, I want to emphasize that this is purely anecdotal evidence pointing to a certain political profile of black Confederate myth advocates. It certainly complements what I have observed on countless other social media channels, especially Confederate heritage Facebook pages. While I have some thoughts about this, I am not entirely sure what to make of it.

A recent piece at the History News Network profiled Donald Trump’s former Northeast Florida Field Director, who happens to be African American and who believes that there were thousands of black Confederate soldiers.

Interestingly, the one decidedly skeptical tweet on the subject that I came across is from a self-identified liberal from Alabama.