Update: My first book, Remembering the Battle of the Crater: War as Murder was recently released in paperback. You can order it directly from the publisher with a 30% discount by using the code (FS30) at checkout. I am just about finished putting together the index for Interpreting the Civil War at Museums and Historic Sites, which will be released in September, if not before. You can also pre-order this book at 30% off directly from the publisher with the code (RLFANDF30).

Many of you will be happy to hear that Searching For Black Confederates: The Civil War’s Most Persistent Myth is almost finished. The manuscript will be submitted to the publisher by the end of September. Stay tuned for more information on this front. 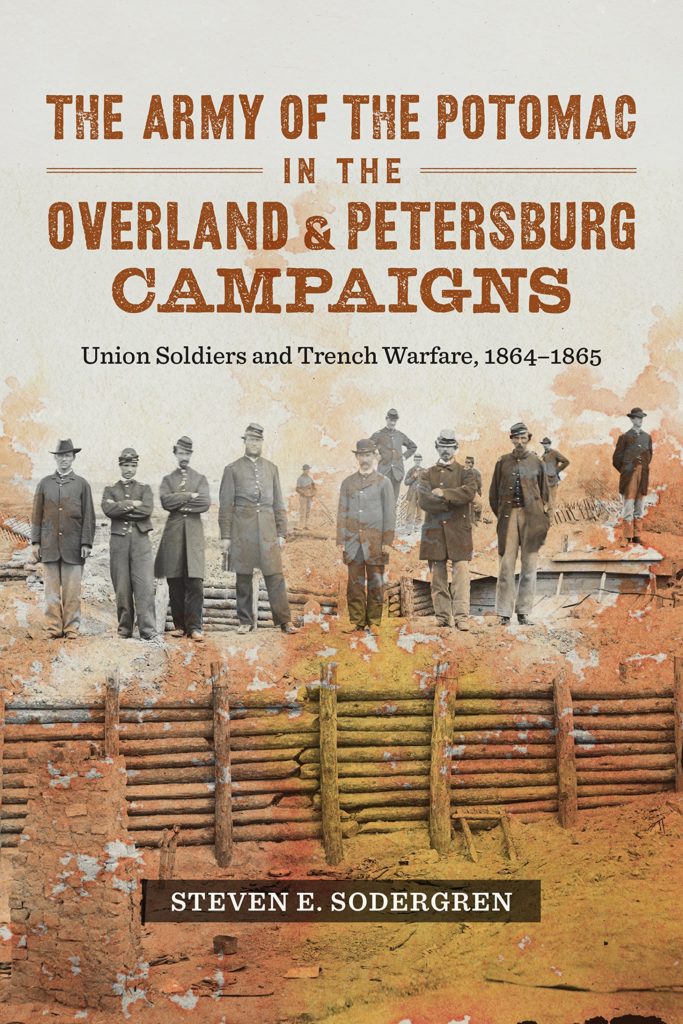 And now here is what is on my reading table:

Steven E. Sodergren, The Army of the Potomac in the Overland and Petersburg Campaigns: Union Soldiers and Trench Warfare, 1864-1865 (Louisiana State University Press, 2017).