Can We Commemorate R.E. Lee Apart From the Confederacy? 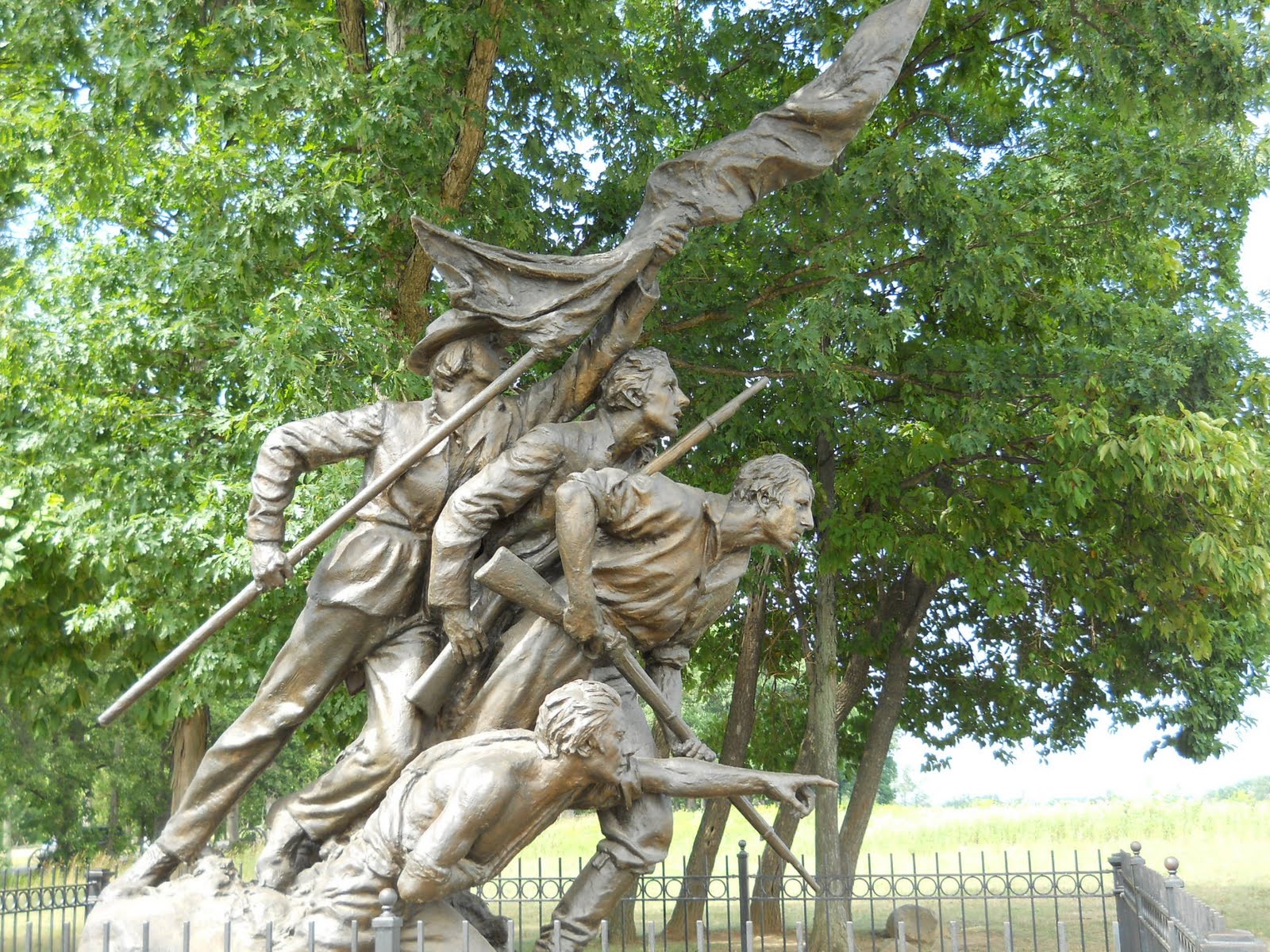 Last night I was invited to join Brown Advisory at the Spangler Farm on the Gettysburg battlefield to talk about the Confederate monument debate. We started out with a quick tour of a couple of key sites on the battlefield followed by dinner and conversation. It was an incredibly enjoyable evening. Great food and even better questions from the audience. I applaud Brown for their interest in engaging their employees about some of the most pressing issues of the day.

One question in particular caught my attention. A graduate of Washington & Lee University asked if it was possible to commemorate Robert E. Lee today in the form of a monument that focused on his time as president of the college. Imagine Lee walking astride one or two students. Lee is in civilian clothing rather than military uniform and carrying a book. Could one be erected in 2017 on campus and if one were already present would people be justified in asking for its removal or relocation?

In other words, is it possible to commemorate Lee without acknowledging his service to the Confederacy?

I attempted to answer the question by drawing a distinction between before and after Charlottesville, but admitted that I am just not sure. What do you think?

I want to thank Dana Cooksey and Michael Hankin for the invitation to join the company for what was a great night of history and conversation. Today it’s back to the battlefield and a stroll along Steinwehr Ave. to look for a few black Confederate souvenirs.