How Would You Caption This Photograph?

Back in September 2017 the city of San Antonio, Texas removed its Confederate monument in Travis Park. It now looks like city workers are removing its base to make room for a new monument or something else entirely. It’s a striking photograph that is open to multiple interpretations, depending on your particular stance. 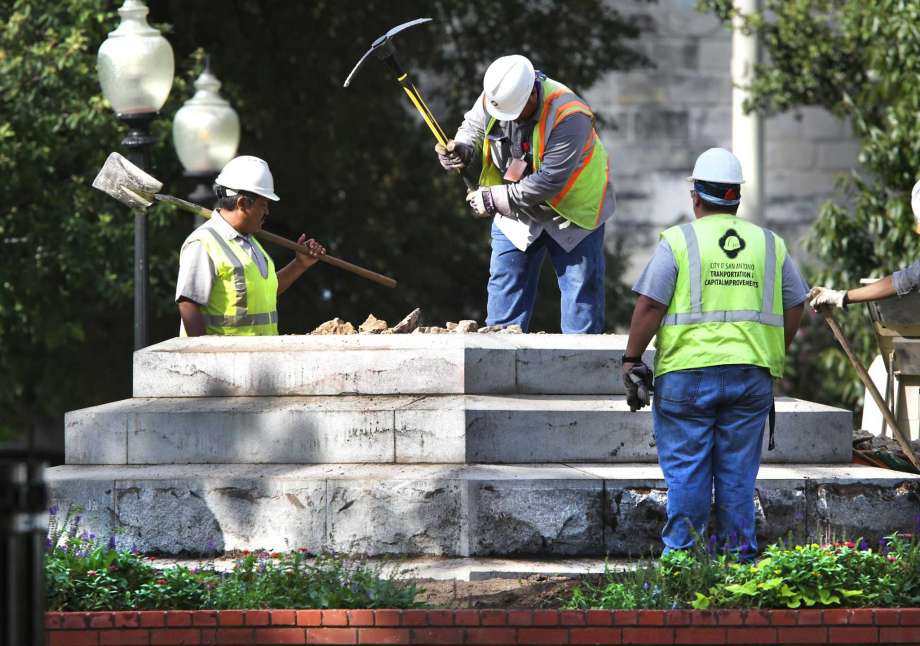 So, go ahead and share your preferred caption or headline for this photograph in the comments section below.

Teachers: This is an exercise that would work really well in the classroom as a way to begin discussion about this difficult subject.