Update: My black Confederates manuscript should receive final approval from the board of directors at the University of North Carolina Press in the next few weeks. In addition, my proposal for a Confederate monuments reader, which I am putting together with Professor Hilary Green is now under review and has received a very enthusiastic response. Hoping to share more news on this front in the next few weeks.

Award Winner! Congratulations to Andrew F. Lang whose book In the Wake of War: Military Occupation, Emancipation, and Civil War America recently won the Tom Watson book prize from the Society of Civil War Historians. I shared with Andy a few months ago online that I thought his book had a good chance of winning. I am thrilled to see that others thought so as well. 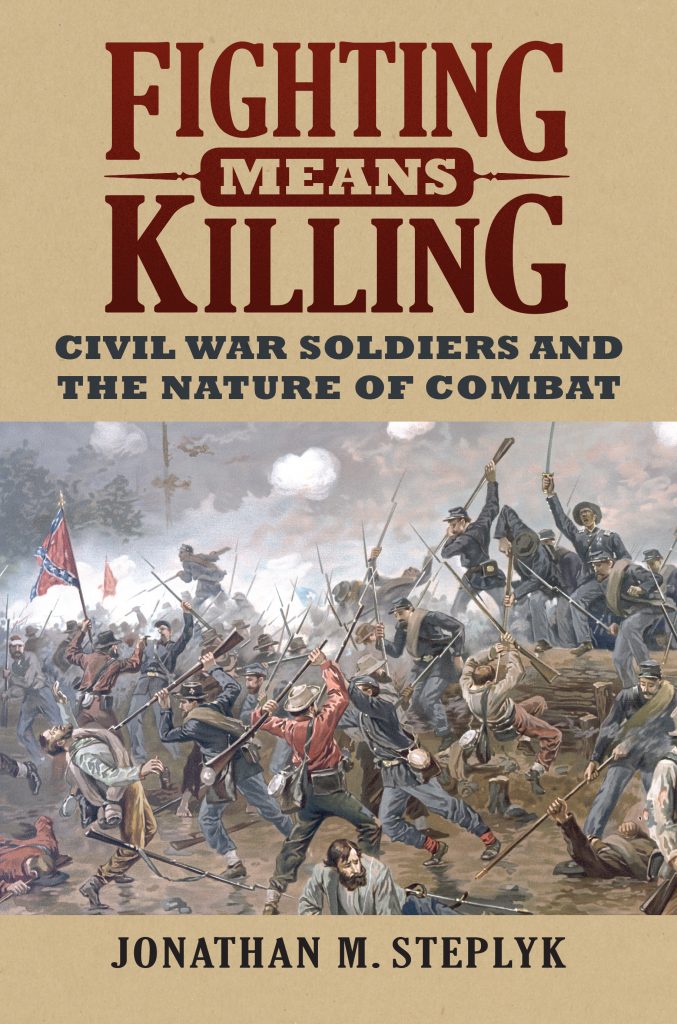 Joanne Freeman, The Field of Blood: Violence in Congress and the Road to Civil War (Farrar, Strauss and Giroux, 2018). [Note: This book is scheduled for publication later this year. I had a chance to read an advance copy and thoroughly enjoyed it. It is the first book that I have read that offers a rich causal analysis of how physical altercations in Congress exacerbated the sectional divide over slavery during the antebellum period.]

William Hogeland, Autumn of the Black Snake: George Washington, Mad Anthony Wayne, and the Invasion that Opened the West (Farrar, Strauss and Giroux, 2017).

Richard Rothstein, The Color of Law: A Forgotten History of How Our  Government Segregated America (Liveright, 2017).

Whitney Nell Stewart and John Garrison Marks, eds. Race and Nation: in the Age of Emancipations (University of Georgia Press, 2018).

Kristopher A. Teters, Practical Liberators: Union Officers in the Western Theater during the Civil War (University of North Carolina Press, 2018).

Next post: Your neo-Confederate Virginia Republican Candidate from Minnesota