Tony Horwitz, Black Confederates, and Me

Like many of you I am deeply saddened to hear of the passing of historian and journalist Tony Horwitz. I am in the middle of reading his latest book, Spying on the South. In fact, I took it with me last week as I traveled through Georgia and Alabama with thirteen students to explore historic sites connected to civil rights history and the legacy of the Civil War. He was my companion throughout the trip and I was looking forward to finishing the book in the coming days. It’s hard not to feel as if my guide has suddenly abandoned me. For many of us who read and write Civil War history, Horwitz will always be linked to his Pulitzer-Prize winning book, Confederates in the Attic, which was published twenty years ago. It’s difficult to exaggerate its importance. Horwitz introduced to the general public a culture that included a list of colorful characters that included die-hard reenactors and unapologetic Lost Causers. 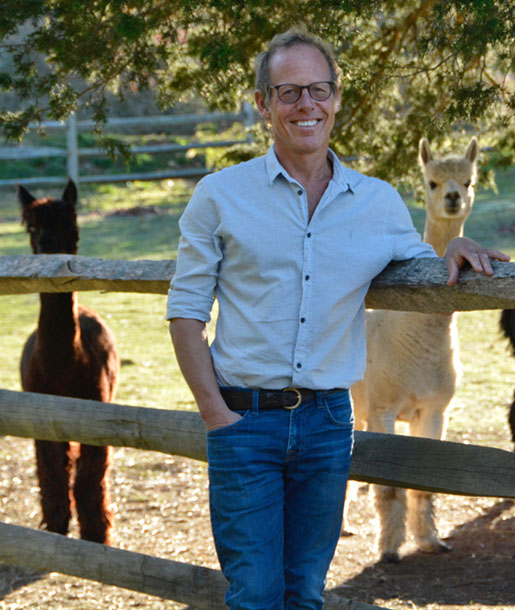 I now see the book as a snapshot of a culture or collective memory that was viewed largely at the time by white Americans as innocent escapism and a nostalgia for a simpler past. There was certainly an undercurrent of racism in that book, which is now impossible to ignore in the wake of Charleston and Charlottesville.

I did not know Tony all that well. I was thrilled when I learned that he read and enjoyed my blog. We met a few times over the years, but there is one conversation that I will always treasure. During one meeting during the course of my research for the book I shared that I was exploring why a small number of African Americans identified with the black Confederate myth. I may have been kidding around with stories about H.K. Edgerton, but at one point Horwitz reminded me to take these people seriously.

Who else but Horwitz could make such a point. After all, much of his writing has been focused on exploring the myriad ways in which the past resonates and shapes our lives. Horwitz reminds us that as much as we like to think we shape the past, ultimately we are products of it. He explored this often confusing intersection of history, memory, and heritage with humor and a profound respect for the individuals that opened up to him with their stories. Horwitz always approached and tried to understand people on their own terms.

That advice has always stuck with me, even though I am ashamed to admit that I forgot to mention him in the acknowledgments section of my book. I was hoping our paths would cross after the book’s publication so that I could thank him in person, but that unfortunately, will not happen.

For now my thoughts are with his family and friends.