Is Interest in the Civil War Declining?

The current issue of Civil War Times magazine asks a handful of people whether interest in the Civil War has declined in recent years. This appears to have been prompted by a recent Wall Street Journal article that answered this question in the affirmative. Needless to say, there were a number of problems with its analysis. 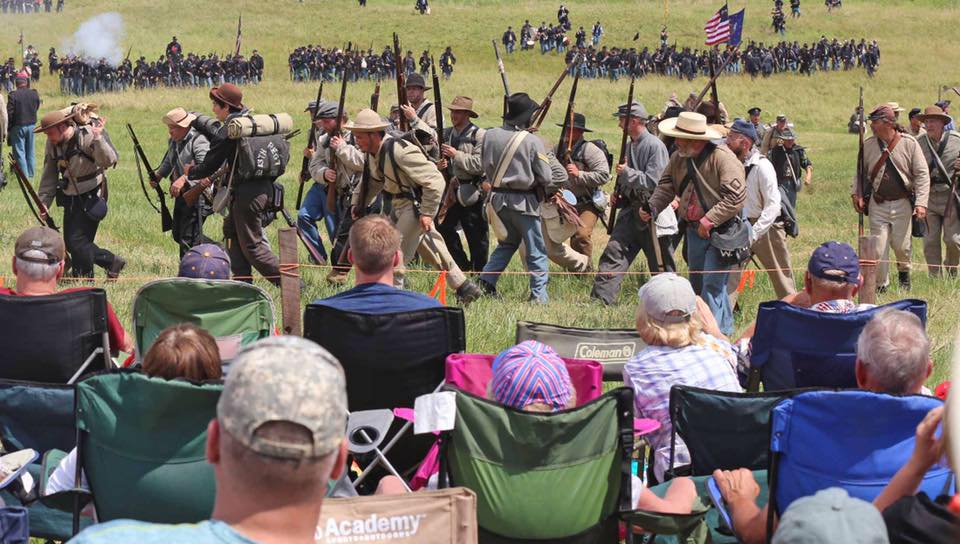 Instead the editor offered the following in the introduction to the responses: “The ranks of reenactors are noticeably thinning, and monument controversies bring distaste to the study of the conflict and encourage fools eager to deface memorials to both North and South.”

“Bring distaste to the study of the conflict.” Seriously? This is an unfortunate response from the editor of a Civil War magazine. Sure, we have seen monuments vandalized, but it should not overshadow the extent to which this controversy has engaged communities across the country.

As any historian of Civil War monuments will tell you, vandalism is nothing new. What is new are the many community discussions and workshops that have forced people to confront the history and memory of our civil war since 2015.

Yes, these discussions are often heated and I have found myself at times frustrated by the way history is often manipulated by people on both sides of this controversy, but make no mistake. These discussions/debates reflect a clear interest in the Civil War era and historians, public historians, and educators should welcome it.

I am writing this having just completed an 8-day book tour that brought me to museums and universities in D.C., Maryland, and Virginia. The crowds have been large and the audiences incredibly enthusiastic. It has left me convinced that there is a real hunger out there for Civil War history and memory.

To be honest, I am not sure why we are even asking whether there is still interest in the Civil War. We should be talking about how best to engage the public.

Next post: Black Confederates at the Virginia Museum of History & Culture