About Those Confederate Monument Polls

This past week the city of Pittsboro, North Carolina removed a Confederate statue from in front of the courthouse. It had stood on public property since 1907. The removal brought out a small group of people representing both sides of the issue, but overall there appears to have been little impact on the community itself. 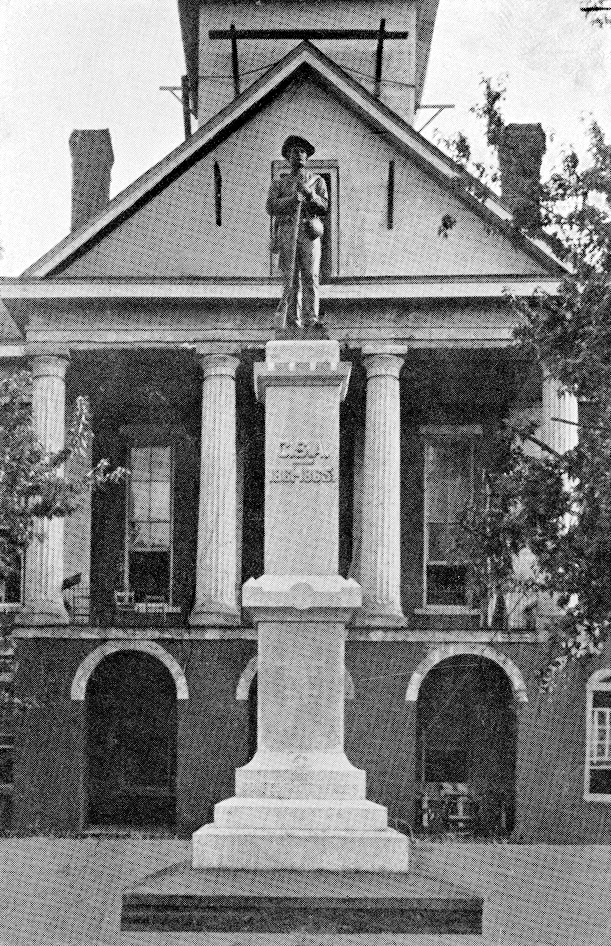 In the days following the removal a number of polls were published that showed that the majority of North Carolinians are in favor of keeping these statues and other Confederate memorials in place. Neo-Confederate websites have highlighted these polls in support of their position.

Here’s the thing. Even if these polls are accurate, they are entirely irrelevant.

No local or state polls were taken at the height of Confederate monument dedications during the Jim Crow-era to gauge public opinion. No poll was taken in communities where African Americans made up more than 50% of the population. In fact, during this period African Americans were prevented from taking part in commemorative activities in former Confederate states and beyond.

If polls had been taken or if African Americans were allowed to take part in the commemorative process, does anyone really believe that Confederate statues would have been selected to represent the shared history and values of the community? I think not.

These monuments will stand or fall depending on the will of local communities or, more specifically, on the efforts of individuals and organizations at the grassroots level who push the debate forward.