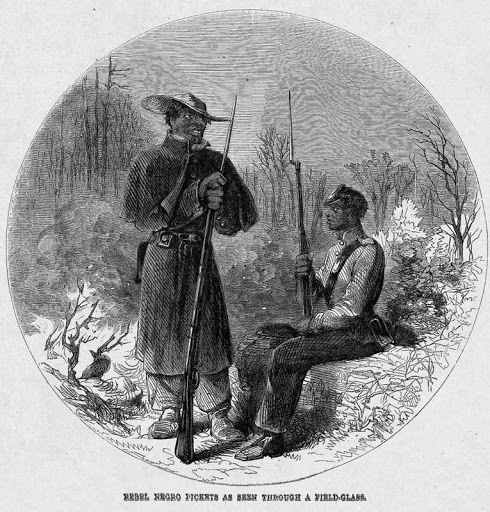 Next post: The Lost Cause Took Another Major Hit and It’s Only February

Previous post: The Moral Bankruptcy of the Sons of Confederate Veterans