How To Remove a Confederate Monument

Supervisors in Albemarle County, Virginia have announced that the Confederate statue that has stood in front of the old courthouse since 1909 will be removed on September 12. As a former resident of Charlottesville I know this statue well. For eleven years I brought students and the general public to this site to help them better understand Civil War memory and the Jim Crow era in Charlottesville and beyond.

While I worry that this announcement may attract white nationalists and other troublemakers, I applaud the county for inviting the public to take part from a safe distance. It is important that the community do so.

As I have pointed out numerous time many of the Confederate statues dedicated during the Jim Crow era took place in counties where more than half the population was Black. While large crowds marked the dedication of these monuments they never really represented the collective history and values of the entire community. 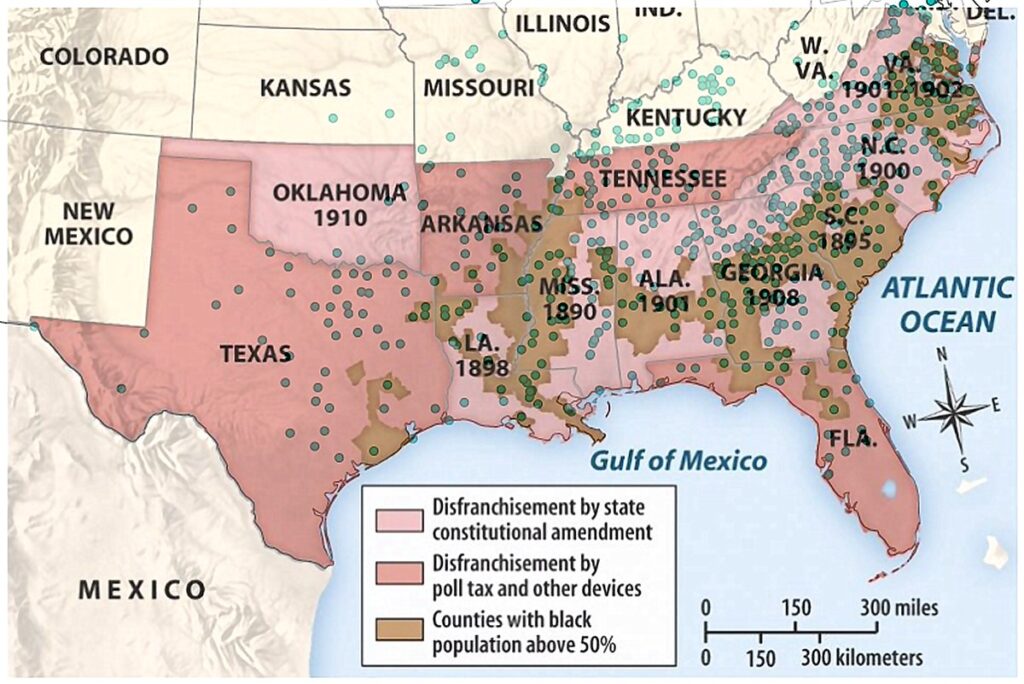 The residents of Albemarle County and the city of Charlottesville should embrace this moment as an opportunity to reclaim this public space and make it clear that the statue does not represent their collective values.

This is also a wonderful example of why I prefer that monuments be removed/relocated by city officials as opposed to protesters. The former act on behalf of the entire community while the latter speak only for themselves. More importantly, removal by elected officials, following a formal process of public hearings and committee work, has a much better chance of transitioning into the question of how the site might be transformed.

The removal of this statue will at some point in the near future be followed by the removal of the Stonewall Jackson and Robert E. Lee statues, which are located in the same neighborhood. All three will forever be connected to the White Nationalist rally that resulted in the death of Heather Heyer in August 2017.

Charlottesville has been through a lot over the past few years. Here’s hoping that the removal of this statue can continue the process of healing and help to bring about a more united community.

Leave a Reply to DaveCancel reply

Next post: Desertion and Coercion in a Confederate Company