Since June 1 of this year roughly 87 Confederate monuments have been removed from prominent intersections, courthouse squares, and public parks across the country. This latest wave of monument removals follows in a string of high profile acts of racial violence going back to 2015. Today the controversy returned to Lexington, Virginia and the campus of the Virginia Military Institute. 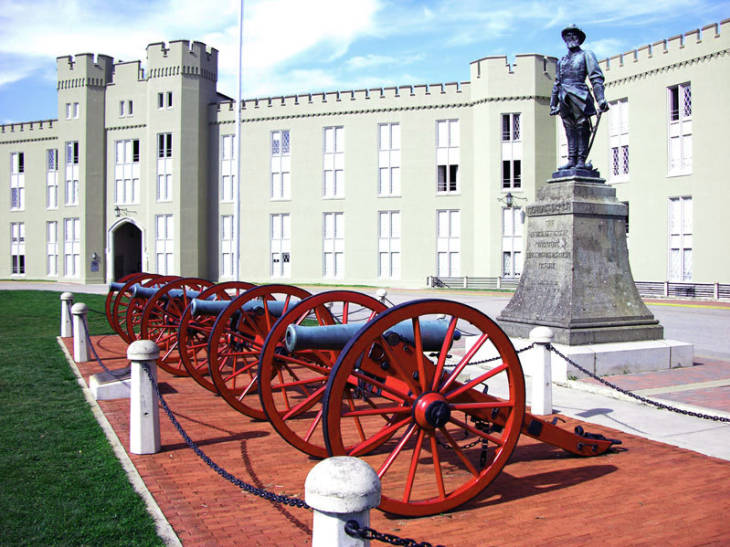 This morning the statue of Stonewall Jackson was removed. There are few statues more iconic than that of Jackson on the quad of the campus and in the city that he once called home and where he is buried. Jackson taught at VMI before the Civil War. Since then the community has lionized the former Confederate commander. Even his trusty horse Little Sorrell is on display in the school’s museum. Up until a few years ago, first-year cadets were expected to salute the statue of Jackson. Not surprisingly, this was a problem for many African-American cadets.

A recent investigation into the racial climate at VMI led to the resignation of its commander and increased calls to remove the statue. It was just a matter of time.

This is an important moment in the removal of Confederate iconography from public and private spaces. Along with the removal of monuments on Richmond’s Monument Avenue, today’s removal is one of the most significant. It suggests that while the pace at which these monuments are coming down has slowed there is no chance of ever returning to a point where their presence is accepted without question.

It’s another nail in the coffin of the Lost Cause.

Previous post: When It Comes to Confederate Monuments, It’s the Conversation That Matters