Remember back in 2018 when Richmond’s Monument Avenue Commission recommended removing the Jefferson Davis statue and interpreting the rest with signage? Seems so long ago. At the time I was skeptical that the Davis statue would be removed, but here we are. It is likely that over the past seven months more Confederate monuments came down across the country, including Virginia, than were raised in any given year at the height of monument dedications during the Jim Crow era. 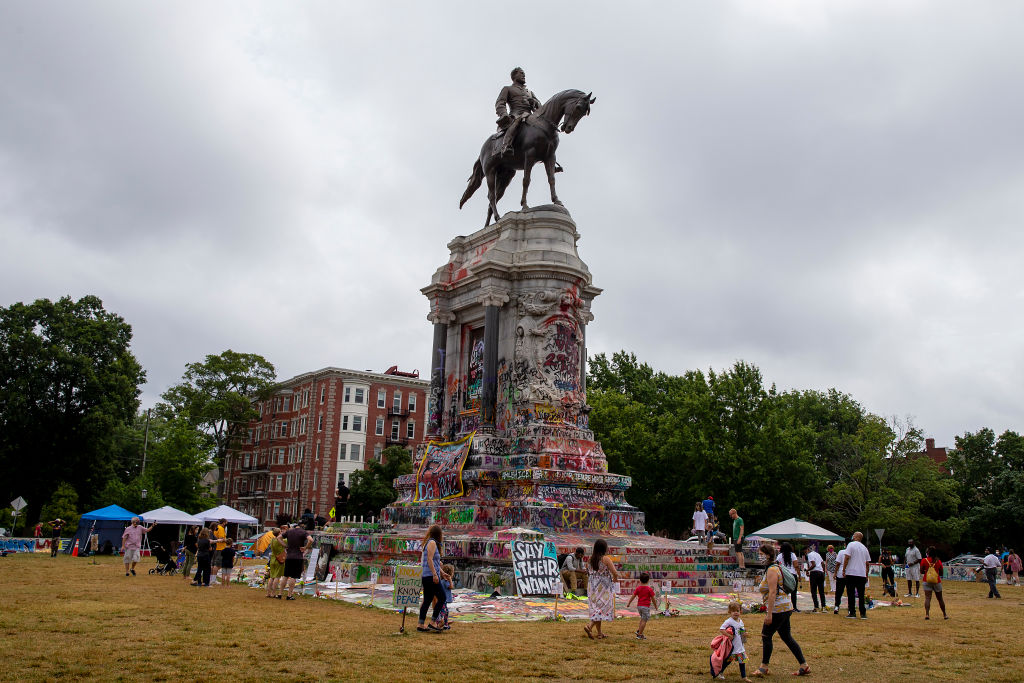 Since the beginning of June eighty-seven Confederate monuments have been removed. That number will soon rise with the removal of another statue of Robert E. Lee in Washington, D.C.

In 1951 Barbara Johns led a student walkout at Moton High School in Farmville, Virginia in protest over the conditions at her school. She was 16 years old. That protest eventually became part of the Supreme Court Case of Brown v. Board of Education, which overturned segregation in public spaces, including public schools. A statue of Johns will soon replace Robert E. Lee—one of two statues representing the Commonwealth of Virginia—in Statuary Hall, located inside the Capitol Building in Washington, D.C.

The vote that still needs to take place in the General Assembly will likely be a formality. I couldn’t be more thrilled with this decision.

A number of states are in the process of evaluating their contributions to Statuary Hall. The decision to replace Lee with Johns compliments Florida’s recent decision to replace a statue honoring Confederate general Edmund Kirby Smith with Mary MacLeod Bethune.

This comes as Arlington County in northern Virginia has decided to change its logo, which featured the home of Robert E. Lee before the war at Arlington House on the grounds of Arlington National Cemetery. The home has always been synonymous with Lee, even though he spent relatively little time there before the war. In addition, Congressman Don Beyer has proposed a bill that would strip Lee’s name from its official Park Service designation.

We will likely not see the same focus on Confederate monument removals in 2021 that we witnessed this past year and it is certainly the case that the vast majority of monuments remain in place, but make no mistake, at this point future debates and removals are little more than a mopping up operation.

Next post: A Thorough Debunking of the Black Confederate Myth