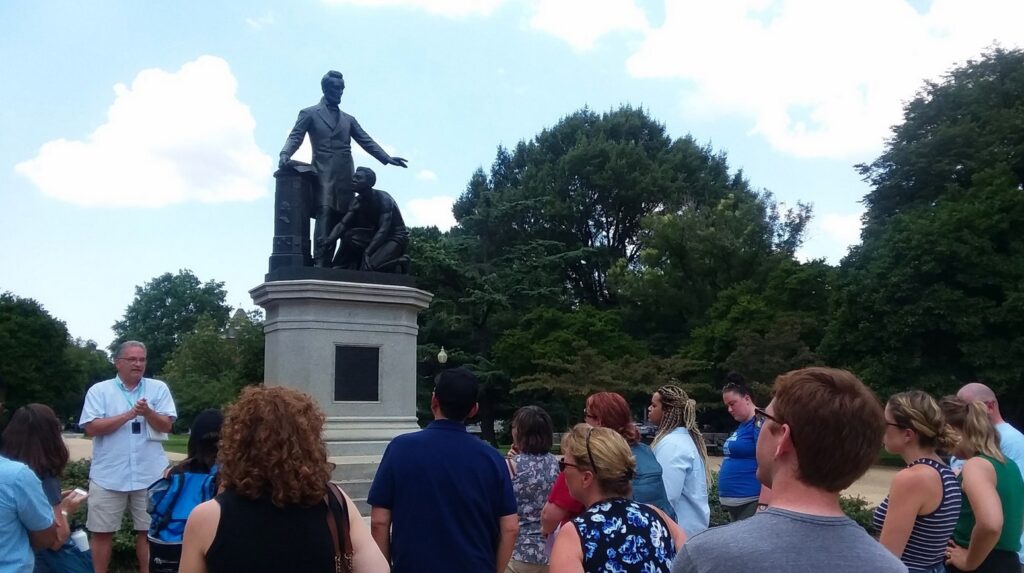 Previous post: A Thorough Debunking of the Black Confederate Myth