Henry Louis Gates Gets it Right…With a Little Help

Last year I was contacted by researchers at PBS’s Finding Your Roots to help out with interpreting a document for a future episode. I was unaware of who the subject was until last night. Turned out the subject was filmmaker Kasi Lemmons. The episode centered largely around a post-Civil War newspaper article about a Confederate body servant or camp slave in Mississippi by the name of Primus Lemons.

I was happy to help out given my concerns about Gates’s many statements over the years in support of the Black Confederate myth. I’ve written extensively about it on this blog as well as in my book, Searching for Black Confederates. This was an opportunity to reach a large viewing public and correct the historical record.

I couldn’t be more pleased with the final result. The segment of the episode that deals with Primus begins at the 25:00 minute mark. The script largely follows my own work on this subject and at times the language is pretty much word for word from what I shared in email exchanges and phone conversations with the show’s researchers. 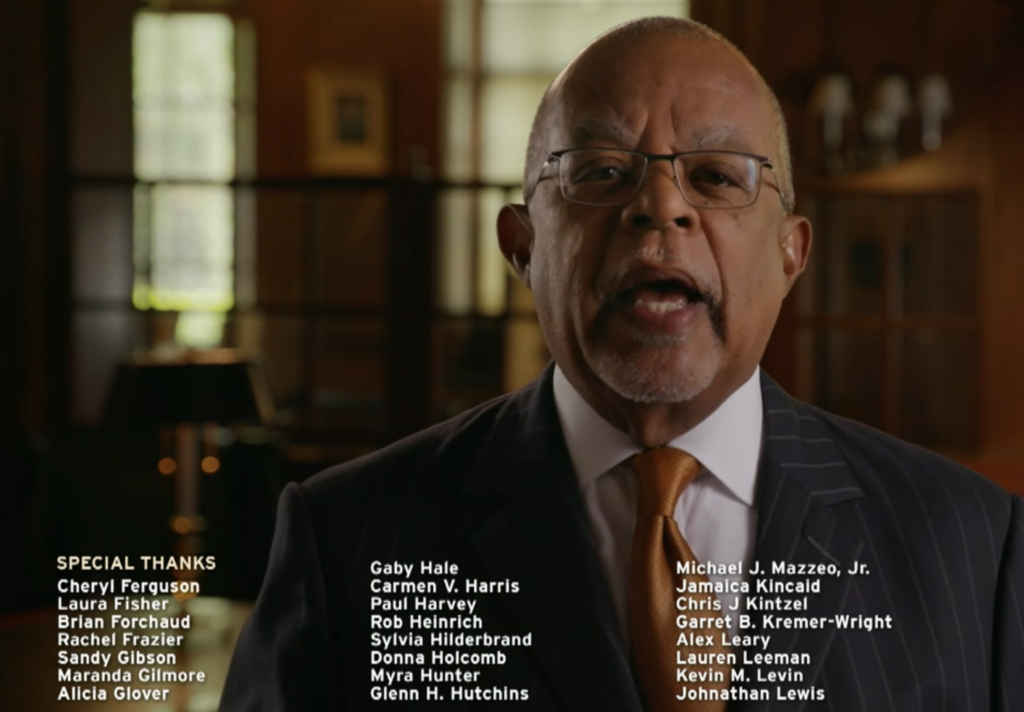 What I am most pleased about is their inclusion of my suggestions about how to interpret the newspaper article itself. There is nothing surprising about it. The story about Primus which appeared in 1879 was an opportunity to highlight a formerly enslaved man who remained loyal to his former master and the Confederacy. Primus thrived as a farmer with the assistance of his former master, but most importantly, the article makes it clear that Primus knew his place in society. As I argue in the book, these feature stories helped to reinforce the Lost Cause as well as the racial hierarchy of the postwar South.

I want to thank Dr. Gates and his team of researchers for giving me the opportunity to help Kasi Lemmons better understand her own family’s stories and to help correct a “persistent myth” about the Civil War and the Confederacy.

Previous post: What the Memorial Preservation Movement is Really About