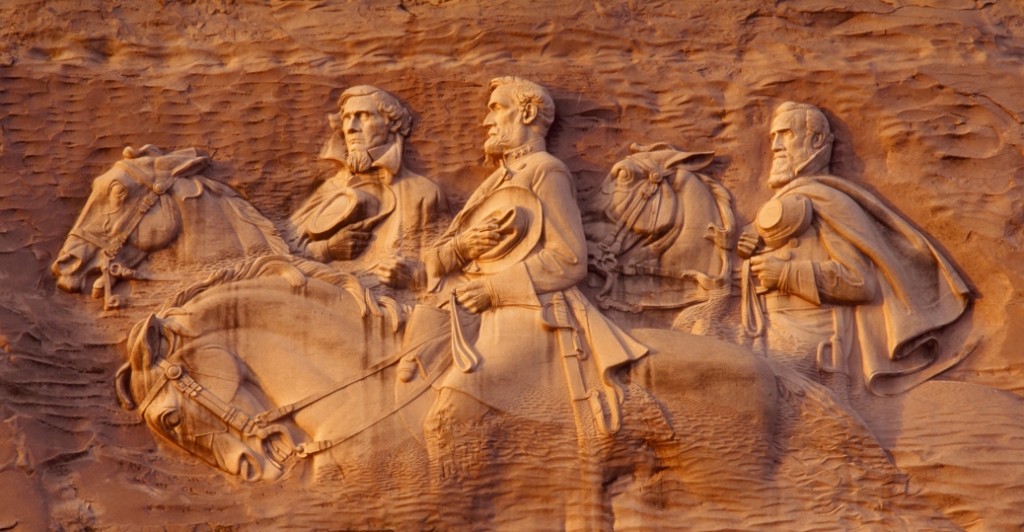 Leave a Reply to Will BarnettCancel reply