The Pledge Our Students Deserve

It’s encouraging to see teachers beginning to organize against the many state laws that have been passed to ban the teaching of topics related to the long history of slavery and white supremacy. Educators returning to classrooms face a number of challenges, beginning with the ongoing COVID pandemic, but the political debate over the teaching of history has already cost teachers their jobs and will likely lead to further dismissals and early retirement 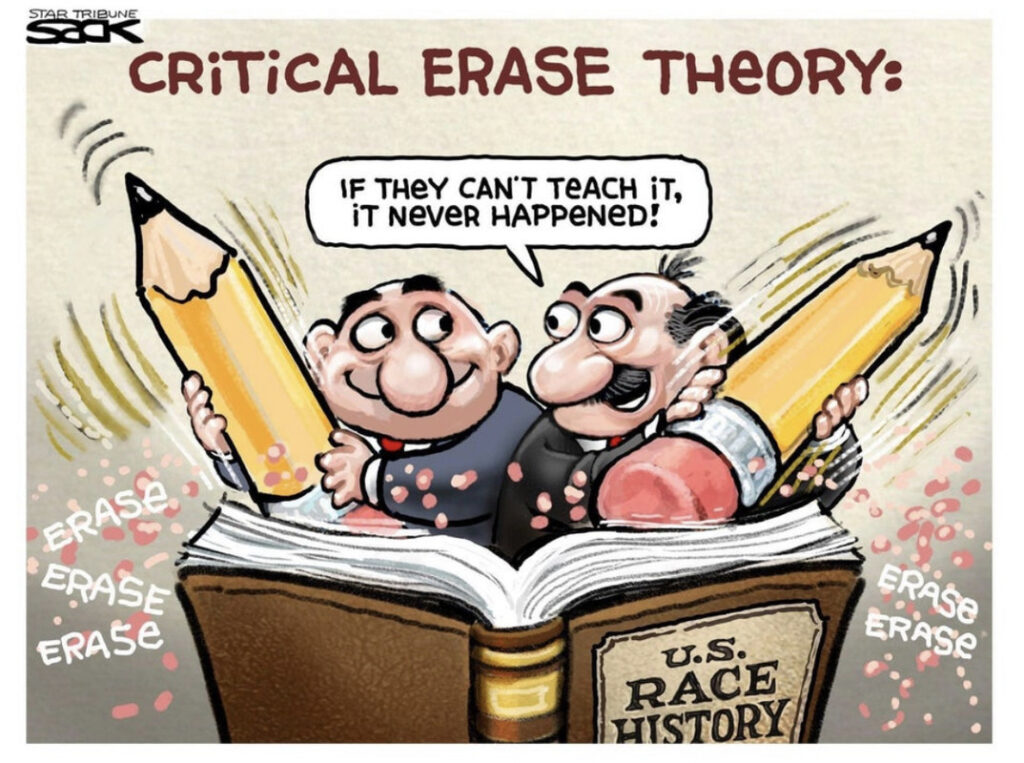 The balance between maintaining employment and a commitment to teach a rich history of the United States that addresses complex questions and difficult subjects is, to say the least, fraught with challenges. These laws have all but turned history educators into enemies of the state.

The #TeachTruth campaign is being led by the Zinn Education Project and Black Lives Matter at School. I applaud their efforts. The Zinn Education Project has led the way in providing classroom resources—inspired by historian Howard Zinn’s approach to examining history from the ‘bottom-up’—that address individuals, organizations, and events that rarely get mentioned in traditional texts. Their addition to the curriculum adds depth to any history course and has the potential to enrich classroom discussion.

That said, I worry about one aspect of this campaign, namely the pledge that participants are encouraged to sign. The pledge has already garnered just over 7,200 signatures. My concern is centered on the following claim:

A bill introduced in the Missouri legislature exemplifies a rash of similar bills — in Texas, Idaho, Arkansas, Iowa, Louisiana, New Hampshire, Oklahoma, Rhode Island, West Virginia, Arizona, North Carolina, and more states — that aim to prohibit teachers from teaching the truth about this country: It was founded on dispossession of Native Americans, slavery, structural racism and oppression; and structural racism is a defining characteristic of our society today.

First, no one should deny the importance of the history referenced above. All are subjects and themes that need to be addressed in an American history course, but we should resist such reductionist interpretations as teachers and as students of history. The question about how to understand the founding of this country is complex. To reduce it to x, y, and z does a disservice to the skills that we as history educators work to instill in our students.

The reductionist nature of the statement also confirms the worst fears of those who believe that history educators are actively indoctrinating their students to “hate America” even if these claims have no basis in fact. It places those teachers who have signed the petition and the entire profession in a vulnerable position.

I could never imagine walking into a classroom at the beginning of the year with this as my goal. These are questions that I want my students to grapple with over the course of the year and hopefully beyond.

My larger concern is that the above statement about “the truth” of the United States echoes some of the problematic language that we’ve seen come out of legislatures in many of the states referenced above. Their attempt to ban certain concepts and words is also part of a larger project to reinforce what they fervently believe to be the truth of American history.

The principles of the American founding can be learned by studying the abundant documents contained in the record. Read fully and carefully, they show how the  American people have ever pursued freedom and justice, which are the political conditions for living well. To learn this history is to become a better person, a better citizen, and a better partner in the American experiment of self-government.

Historians and educators were entirely justified in condemning this politicization and distortion of our nation’s history. The 1776 Project did everything to push aside many of the stories and individuals that the Zinn Education Project has championed.

The choice shouldn’t be between the two. In fact, I would argue that as history educators we should refrain from framing any nation’s history in such a narrow way that leaves little room for disagreement. We should emphasize the complexity of the past and work to create an environment where students can think freely and arrive at their own conclusions about “the truth” of American history.

I want to end where I began this post and thank the Zinn Education Project and Black Lives Matter at School for taking the lead in empowering history educators across the country. They need all the support and encouragement they can get.

To those history educators who have already started or are preparing to begin the new school year, thank you for all your hard work and for everything that you will do for your students in the coming year.

Next post: On John Hennessy’s Retirement From the National Park Service