Last week I took part in a discussion about the movie GLORY, which was hosted by the Massachusetts Historical Society. It is now available for viewing if interested. 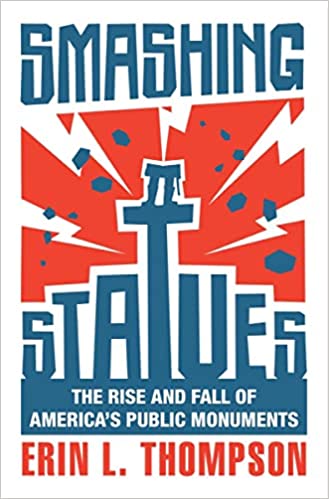 David Graeber and David Wengrow, The Dawn of Everything: A New History of Humanity (Farrar, Straus, and Giroux, 2021)