Have We Made Any Progress Teaching Reconstruction?

As I reported a few weeks ago, the Zinn Education Project has published a sobering report about the current state of the teaching of Reconstruction. We clearly have a long way to go in improving state standards and in devoting sufficient time to teach this important period in American history, but we need to place this report in broader historical context. 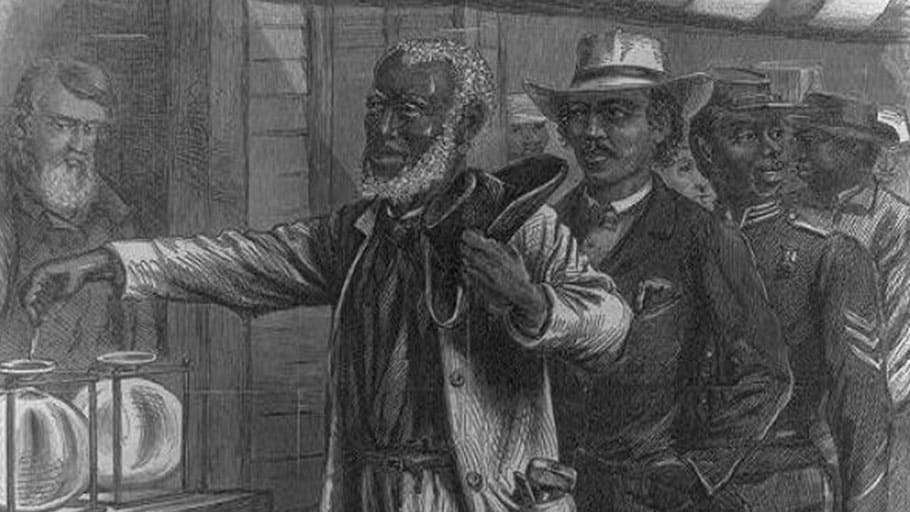 As recently as the 1970s textbooks that viewed Reconstruction as a misguided attempt to create a bi-racial democracy were still widely in use. African Americans were cast as unprepared for freedom and those who elected to state office after the war, as corrupt. The cast of characters in most textbooks was reduced to little more than scalawags and carpetbaggers.

The history of Reconstruction taught throughout much of the country was in line with a broader Lost Cause narrative of the Civil War era and tendency to ignore the complicated history of slavery and emancipation. We are, however, beginning to see some movement in the right direction.

New scholarship, however, is beginning to appear in the latest history textbooks. Educators can also utilize resources that go far beyond the old standard textbook. Databases that are easily accessible now offer primary sources that can be utilized in the classroom. Op-eds authored by experts in the field of Reconstruction history, published in places like The Atlantic, The Washington Post’s “Made by History” series, and Smithsonian, to name just a few, can be shared with students.

Organizations like the Zinn Education Project and Facing History offer lesson plans for teachers looking for ideas on how to teach this history. Teachers can take advantage of numerous professional development opportunities that focus specifically on Reconstruction. The ZEP report itself is evidence that we are paying much more attention to this history compared to just a few decades ago.

Finally, I am encouraged by the fact that we are now engaged in a national conversation about Reconstruction, in connection to such pressing issues as voting rights and domestic terrorism, to name just two. New legislation in states across the country attempting to control how the history of race and white supremacy is taught or attempts to eliminate it altogether are a reaction to the progress that has been made on this front. I believe these reactionary politicians and their allies will ultimately lose this fight.

Again, we have a long way to go, but we are in a better place compared to where we were at the end of the last century.

Next post: Why We Need To Teach the 1619 Project