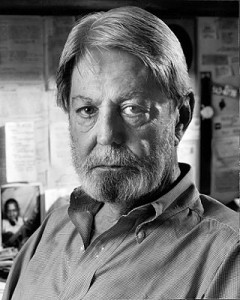 “We think that we are a wholly superior people – if we’d been anything like as superior as we think we are, we would not have fought that war.  But since we did fight it, we have to make it the greatest war of all times.  And our generals were the greatest generals of all time.  It’s very American to do that.”

Next post: The United States is Not a Miracle