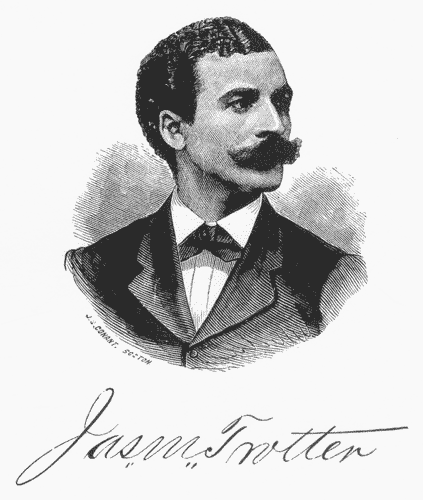 Yesterday I spent the day at the Massachusetts Historical Society examining materials related to the 55th Massachusetts as you suggested.  I’m glad I did.  As you noted in our conversation last week, no one has written a regimental history of the unit, which is surprising given the incredibly rich written record left by these men.  It didn’t take long for me to begin to get a sense of the profile of these men and it certainly didn’t take long for me to grow attached to their story.  I guess that is the question: What exactly is their story?

Well, whatever it is, their story is not a traditional narrative framed around bloody battles and popular campaigns.  The 55th Mass. saw very little heavy fighting apart from the battle of Honey Hill outside of Charleston in 1864.  At the center of their story is the pay crisis, which lasted for over a year.  One of the things I want to explore is just how close the men came to mutinying over the pay crisis.  Their published newspaper accounts and letters to public officials are very careful to distinguish between their disappointment over not being paid the promised monthly wage and the level of discontent in the unit.  The relationship between enlisted men and white officers needs to be examined as well.  The letters concerning unequal pay are quite eloquent in the way they frame the overall meaning of the war for these men.  This story is as much a battle for civil rights within the United States as it is about a war to preserve the Union and end slavery.

I also want to explore the regiment’s connection to the abolitionist community back in Boston.  A number of characters have already emerged, including Edward W. Kinsley.  He corresponded with a few of the men during the war, but I also find it very interesting that he was involved in real estate speculation in the Department that the 55th was assigned.  I need to explore this further.

The other thing I find interesting is the question of where this story ends.  The unit remained in South Carolina until the summer of 1865, where it assisted the Freedmens Bureau, but what about the history of these men following their mustering out of the army?

A number of the veterans, including James Monroe Trotter, continued to work for black civil rights in Boston and elsewhere.  To what extent can this story be framed as part of a regimental history?  What about the children of these men?  Trotter’s own son continued the work of his father and was at the center of the black community’s protest against the premier of “Birth of a Nation” in Boston.  Of course, there are a number of other questions that I need to explore, but that will have to wait for another post.

Today it’s back to the archives.  By the way my work station is right next to a beautiful painting of Charles Sumner by Darius Cobb.