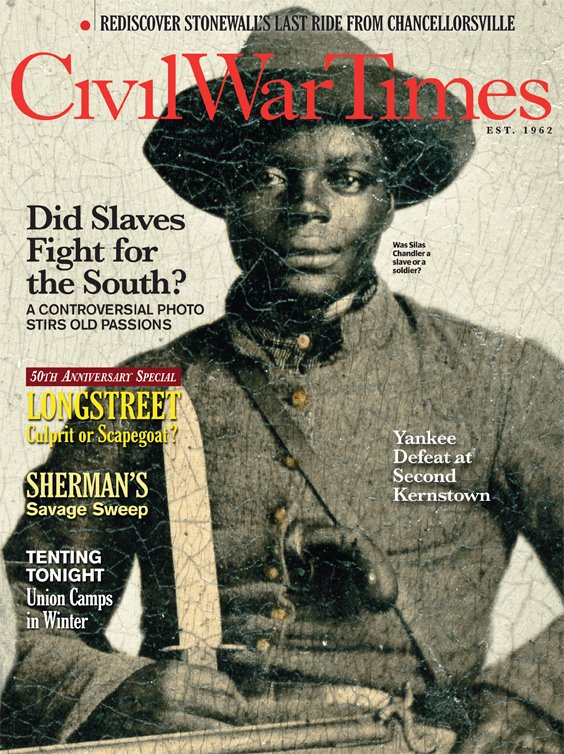 Next post: My Review of Newt Gingrich’s Crater Novel Published in The Atlantic