Deep Thoughts With the Kennedy Brothers 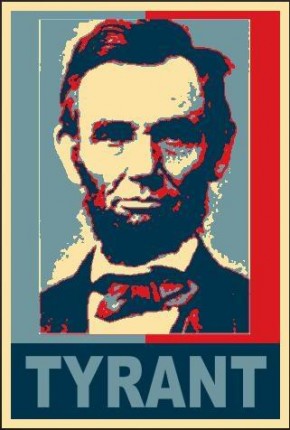 From the dynamic duo that brought you such classics as The South Was Right and Myths of American Slavery and inspired a new generation of whacky books such Lincoln Uber Alles and Lincoln’s Marxists:

“The United States maintains the most cordial of relationships with Saudi Arabia, a nation that ended slavery almost one hundred years AFTER it was ended in the South. Contrast the treatment of the South with that of Saudi Arabia as it relates to the issue of slavery. Which nation is most often condemned, ridiculed, and scorned due to the issue of slavery?” Myths of American Slavery, p. 63.

Next post: Keeping Robert E. Lee Right Where He Belongs