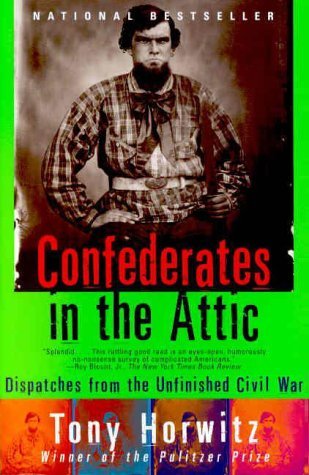 Next post: A Sleight of History at the University of Alabama