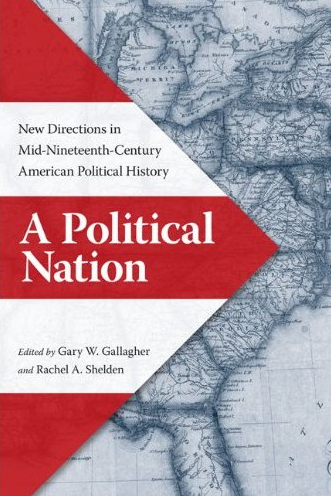 It’s been a while since I last updated my list of books received as review copies and those purchased.  As always, thanks to those of you who have gone through my affiliate account with Amazon to purchase items.  Thanks to you I rarely have to shell out my own money for new titles.  This list reflects a good deal of reading outside of Civil War history.

James Downs, Sick from Freedom: African-American Illness and Suffering during the Civil War and Reconstruction

Ronald P. Formisano, Boston Against Busing: Race, Class, and Ethnicity in the 1960s and 1970s (University of North Carolina Press, 2003).

James Green, Death in the Haymarket: A Story of Chicago, the First Labor Movement and the Bombing that Divided Gilded Age America

Jill Lepore, The Mansion of Happiness: A History of Life and Death

Peter D. Norton, Fighting Traffic: The Dawn of the Motor Age in the American City

Richard Slotkin, The Long Road To Antietam: How the Civil War Became a Revolution (Liveright, 2012).