Bonus Posts on Fredericksburg and the Richard Kirkland Story: Is it True?, Mac Wycoff Responds, Does it Matter? 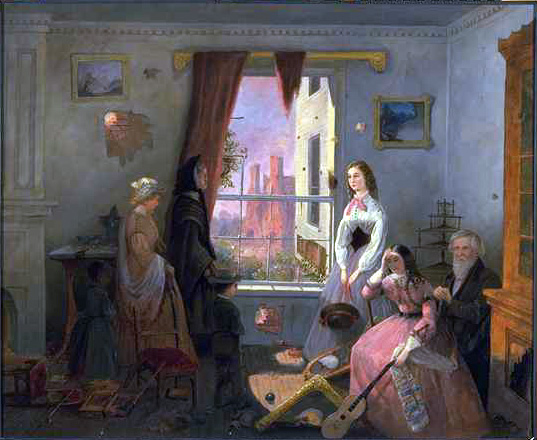 Today is the 150th anniversary of the battle of Fredericksburg. Back in 2008 I delivered the keynote address for the National Park Service’s annual commemoration of the battle.  In it I reflected on the meaning of the battle and why I bring students to these sites.  I thought it might be worth running again given the date of its original publication and I hope it leaves you with something to think about on the anniversary of one Civil War battle.

Though the fighting that took place here at the base of Marye’s Heights has come to dominate our popular imagination, the men who fought on the Confederate right under Lt. Gen. Thomas “Stonewall” Jackson and Major General William B. Franklin deserve our attention as well. Their deeds do not admit of such arbitrary distinctions made well after war’s end. As we walk this section of the battlefield we do our best to understand the confusion that ensued along the Old Richmond Road, the rail line, and the surrounding woods, all the while relying on the soldiers themselves to speak directly to us. We trace the movements of Major John Pelham’s two-gun crew as they deftly maneuvered to avoid overwhelming Federal artillery and fought to stave off Franklin’s columns. And we follow the men in the 11th Pennsylvania Reserves, Co. E, who took part in the only offensive of the day that resulted in a temporary breakthrough in the Confederate position and left only one man unhurt by day’s end. Finally,we follow the 114th Pennsylvania who charged headlong into a counterattack led by the divisions of Jubal Early and William Taliafero, which eventually succeeded in securing the breach in their line.