From Civil War to ? 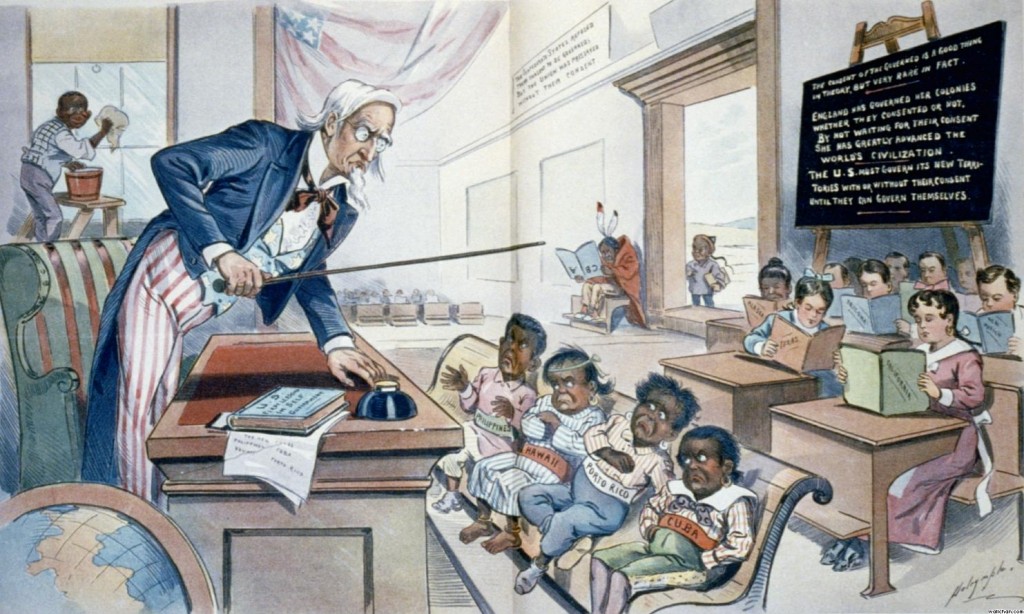 This will probably be the last post I write before I put together my final thoughts as an introduction to the panel on interpreting USCTs at Civil War sites that I will be moderating on Saturday at Gettysburg College. I am still thinking about Carole Emberton’s essay, which I briefly touched on a few days ago.  She’s got me thinking about the place of black Union soldiers within a narrative arc that stretches from the Civil War to the Civil Rights Movement and the unquestioned assumption that closely links their service and sacrifice with a postwar reward of civil rights.  Emberton argues that this narrative stood in sharp contrast with a widespread belief that service in the military functioned to tame those characteristics that many white Americans (North and South) believed prevented African Americans from enjoying the benefits of full citizenship.

Such a perspective goes far in framing how we assess Reconstruction.  Arguably, one of the most popular narratives takes for granted that Reconstruction occurred at all and deems it a tragic failure once the experiment in black political action ended in 1877.  Lithographs of maimed soldiers by artists such as Thomas Nast certainly reinforce our own beliefs concerning the obligations of the federal government to the newly freed slaves and especially to black veterans.  The normative perspective is appropriate when thinking in the abstract, but as public historians I wonder if such a view comes at the price of ignoring the broader sweep of American history in the late nineteenth and early twentieth centuries.

What happens when we situate the Civil War era as part of the nation’s inexorable sweep west to the Pacific and beyond?  Native Americans and non-whites in places such as the Caribbean and the Philippines were all prevented from joining the body politic and/or establishing governments of their own by virtue of perceived deficiencies in their racial status.  They would first need to be properly educated or “tamed” as Emberton argues was the prevailing belief regarding blacks who served in the Union army.

Perhaps in our tendency to see Reconstruction as a bump in the road to the Civil Rights Movement we’ve missed appreciating just how much of an impact service in the army had on the push for black political rights during the first ten year following the war.  That Reconstruction occurred at all given the direction of the nation ought to be our starting point.

Next post: I’ve Seen the Future of Civil War History…

Previous post: I’m Not the Only One Thinking About the Future of USCTs