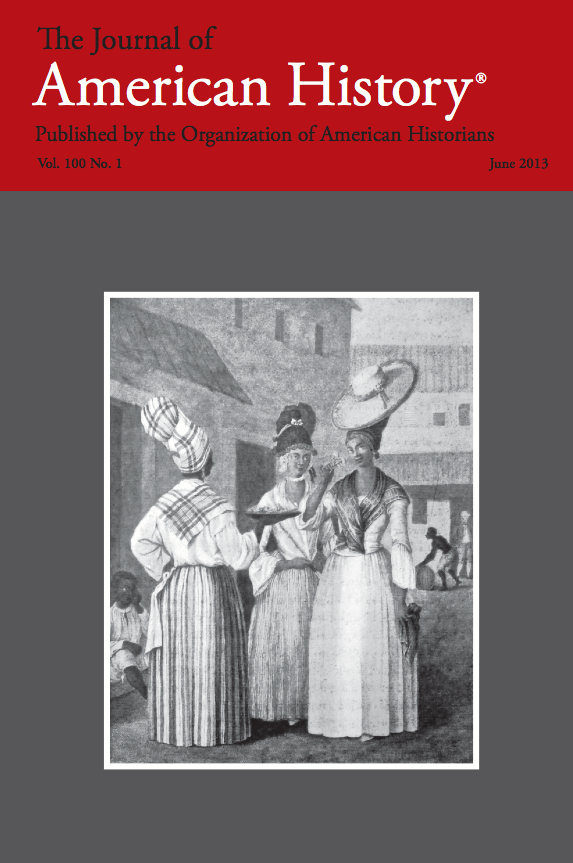 The latest issue of the Journal of American History (June 2013) includes a review of my Crater book by Chad L. Williams, who teaches here in town at Brandeis University. This is a very fair review. I couldn’t be more pleased to see that Professor Williams highlighted the chapters on William Mahone, the Readjusters and local Virginia politics as constituting the most important contribution to the literature on Civil War memory. Williams is also the first reviewer to mention my blog since Jim Cullen’s review at History News Network last summer. Overall, the reviews have been very positive, which is incredibly gratifying.

Interest in the Battle of the Crater has become something of a cottage industry recently. Books on the July 30, 1864, clash between the Union army of the Potomac and the Confederate army of northern Virginia on the outskirts of Petersburg, Virginia, have appeared from a diverse assortment of “historians,” ranging from Richard Slotkin to Newt Gingrich. The massive explosion (which created the crater and was intended to break Confederate defenses) and the subsequent disastrous Union assault mark two of the most spectacular and tragic moments of the Civil War. However, much of the renewed scholarly and popular interest in the battle has centered on the presence of African American troops and their slaughter at the hands of opposing Confederate soldiers—one of the worst racial massacres of the war.

Kevin M. Levin, the editor of the popular Weblog Civil War Memory, aims to deepen our understanding of this event with his book Remembering the Battle of the Crater. Although he devotes the first chapter to the specifics of the battle, Levin is much more interested in the ways its legacy and memory have evolved from the immediate postwar period to the present and how this evolution has been shaped by the politics of race.

Levin admittedly builds on the foundation laid by David W. Blight and other scholars of Civil War memory. Indeed, his discussion of how historical accounts of the battle, choreographed reenactments, and movements for preservation of the battlefield entailed the systematic erasure of African American participation will feel quite familiar. Similarly, Levin’s analysis of the convergence between the modern civil rights movement and the Civil War centennial offers little new in comparison to Blight’s American Oracle (2011).

Levin’s main contributions are in his careful excavation of local Virginia racial politics, revealing important divisions between former Confederates regarding the memory of the Battle of the Crater. Levin devotes significant attention to William Mahone, the former brigadier general from Virginia who led the successful counterattack against Union forces. Following the war, Mahone devolved from the hero who saved Petersburg to a reviled figure due to his support of Virginia’s Readjuster party, an unpardonable sin in the eyes of Lost Cause ex-Confederates committed to a white supremacist post-Reconstruction social and political order. For Levin, Mahone personifies how the local and regionally specific dynamics of race and memory complicate and enhance our understanding of the Civil War’s legacy. Levin likewise offers a refreshingly nuanced analysis of the crater’s contested public memory, pointing to how Confederate veterans of the battle as well as Petersburg’s African American community held particular understandings of the battle’s significance that were informed by their unique racial sensibilities and experiences.

On the whole, Levin has produced a thoroughly researched and carefully argued study. Where the book lacks in originality it makes up for in strength of analysis and attention to detail. The result is a solid academic book that firmly establishes Levin as an important scholar and public voice on the Civil War, race, and memory.

Next post: Why Historians Should Care About Black Confederates