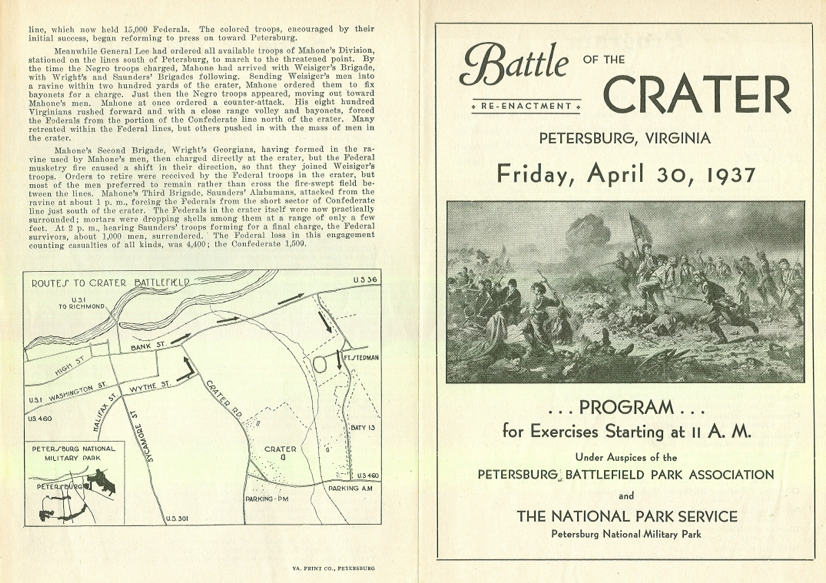 Next post: Gettysburg 150 (from someone all but certain to love it)