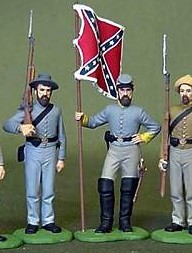 Previous post: Why Doesn’t the SCV Find This Offensive?