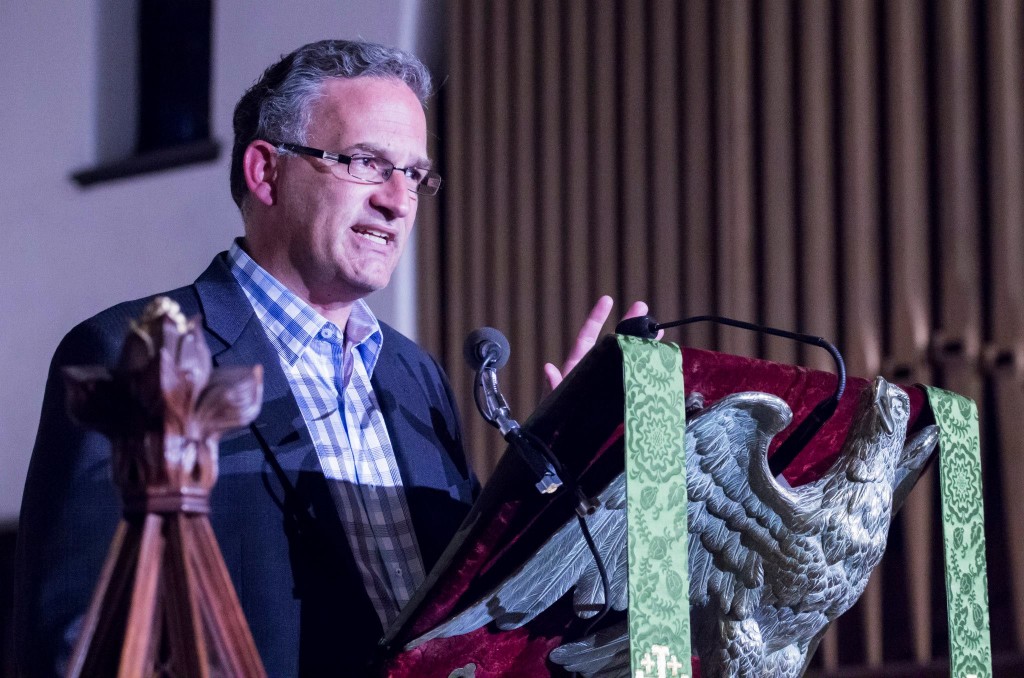 As much as I Iove living in Boston I’ve missed the opportunity to take part in sesquicentennial events here in Virginia over the past few years. Spending the week here in Petersburg for the 150th anniversary of the Crater has been especially gratifying. It was so nice having the opportunity to spend time with friends and interact with fellow Civil War enthusiasts on the battlefield and other programs.

My talk last night at St. Paul’s Episcopal Church could not have gone any better. A sizable crowd showed up in pretty bad weather and overwhelmingly the reception to my talk on race, memory and the Crater was positive. By far the best part was the Q&A, which included a comment by Reverend Powell of Gillfield Baptist Church that left me and the rest of the audience speechless. Thanks to Chris Bryce for ending the program with his words. I couldn’t be happier that C-SPAN was there to film it. It should be aired in the next two weeks.

One local gentleman attended who was very upset that I had been asked to speak as part of the commemoration. In fact, he felt so strongly about it that he wrote a mean-spirited letter to Park Service officials calling me a “South hater” and “race baiter.” He apparently couldn’t bring himself to admit it to me following my talk, but I later learned from the NPS that although he still doesn’t like me, I gave him a good deal to think about. Overall, he admitted, I did a good job.

I’ve never been interested in convincing people to adopt my ideas. I much prefer thoughtful disagreement. My hope is that I can move an audience to consider something that they had not thought about before. That I was able to achieve that goal with this particular individual is a pleasant surprise and serves as a reminder of why I love to engage others about these topics.

Thanks to everyone at the Petersburg National Battlefield for a great week and for inviting me to be a part of it.